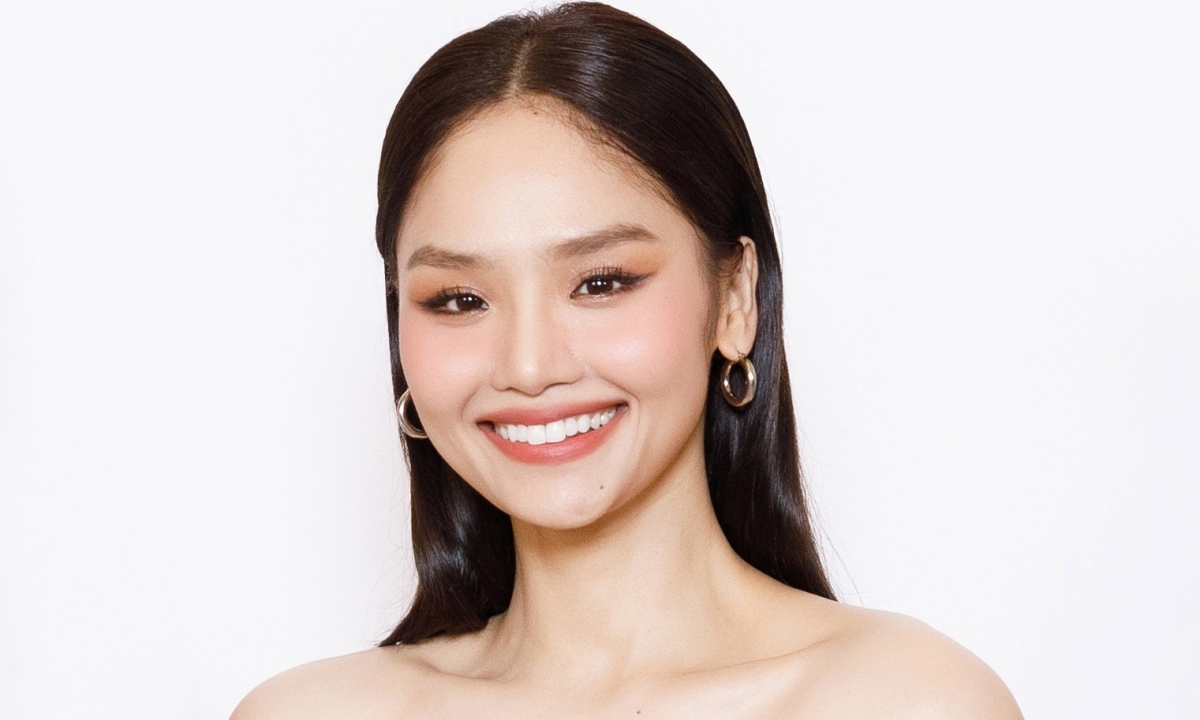 Singer Miu Le, 31 years old, keeps the innocence of a 16-year-old girl to do her job, transmitting positive energy to the audience.

On June 13, Miu Le returned to music when she released MV Because my mother broke up with me. The product is reaching more than 21 million views on YouTube, keeping the Top 1 trending for many days – also the first project in her singing career to reach this position.

– What does the achievement from the new MV mean to your singing path?

– For many years now, Top 1 trending YouTube as a measure of the success of a project. I used to think that if my MV achieved that achievement, I would be very proud. However, my two previous products did not reach this position. I wasn’t sad, but instead realized that what I wanted was to go on a long journey, the product needed to have a life of its own, being asked by the audience to sing every time I stepped on stage instead of playing it once. Thanks to that, I no longer feel pressured. I also do psychology for my associates, saying that they just need to do their best, the rest is arranged by God.

Until now, many people see me as an actor more than a singer. I admit that I am still poor in music, sometimes my career is shaky and blurred. Compared to many of my colleagues, my achievements are nothing. I’m happy because I haven’t worked hard and pampered my fans over the years, but everyone still loves me. I think this is a gift from the job ancestor, forcing myself to be more serious.

– Why are you superficial with singing?

– Everything comes from my personality. My personality is very enlightened, both in work and in life, I can do what I like, no one can force me. I am very impulsive, short-tempered, like to joke, whoever understands is okay, people who don’t like it, make a mistake.

My mistake over the years was not working hard. If I was enthusiastic, I would have had more success with music. I think it’s never too late to recognize and correct defects.

Miu Le from 10 years ago when he first started his career was completely different from now. After many things happened, I received many lessons. I know how to control myself. Before everything, I will think before I speak or act. I think life will teach me many more things to become more mature.

I was wrong to accept and correct, live true to the real person, never act, gong because it will be very tiring. I promise the audience in the next 5 years will do their best, affirming the musical path more clearly. At that time, if I can’t do it, and people hate it, I have to accept it.

– Artists often trade many things to be successful, how about you?

– Sometimes I wish I had another face so I could go out and eat as much as I wanted without being scrutinized. However, I think everything has its price. In addition to the above, the good things this profession gives me are also many. When I am loved by everyone and have a little aura, I earn a better income than the average.

Currently, besides doing art, I don’t have any other income from other jobs. I am satisfied with my current life, know what is enough, looking up is not equal to anyone but looking down is more than many people.

Some people think that my life is full of roses, rich in eggs because I am always happy. That’s not right. I used to have to work hard and be independent from an early age. I live alone in Saigon, all my relatives are abroad. I also have my own sufferings but rarely let others know. I just want to spread joy and positive energy to others. I always thought that I was only 16 years old, liked to laugh, keep an innocent look.

– For me, love is the same at any age, as long as you find someone similar, you can go along with everything. There are many elderly people around me who still love each other in a playful way.

I have never liked to talk about private things, and I don’t want to be told to use personal stories to promote new products. With a slightly crazy personality, laughing and talking all day, outsiders think that in love, I must be funny and interesting. However, I also have a dark side, which is also terrible (laughs).

– After many film projects with sales of hundreds of billions of dong, what do you think you need to change to have more breakthroughs?

– I used to be pressured by the sweet fruit that movies bring. There was a time when I felt that the following projects I participated in did not make a bold impression like the first film. However, after many things, I found I was wrong. I entered the profession with my hands, the results received were beyond imagination. I realized when reaching a certain peak, don’t be too greedy, ask unreasonable because it’s easy to create pressure.

I’m not a good actor, I just know how to act and work hard. On the set, when the director shouted cut, I didn’t get out of the role right away. I will ask permission to act again, show more nuances, expressions, to see if it is better than the last time. Even at home, I live according to the character, keeping the same posture, posture, and voice.

I came to this job naturally, so I want to keep that spirit in the present. For example, when acting out a fall scene, I don’t use school techniques, so why do I keep falling even though I know it will be painful.

I have never wanted to play a beautiful, rich, luxurious role. I always look for roles with defects such as poverty and illness. Many people think that the crazy, crazy character is Miu Le. I feel happy because that’s the real person. If you force me to play a serious role, the “billionaire fairy” will be very stressful and easy to get nervous. On the contrary, if you put me in a role that suits my personality, I will “go crazy”.

Miu Le’s real name is Le Anh Nhat, born in 1991. In 2009, she participated in the movie The Good Doctor by director Le Hoang. In 2011, Miu Le invaded the singing field. After that, she continued to act in movies I’m your grandma (Director Phan Gia Nhat Linh) – Vietnamese film had a record revenue at that time. In 2017, she joined My girlfriend is the boss (Director Ham Tran). Most recently, she participated in the project Star teacher (directed by Duc Thinh).