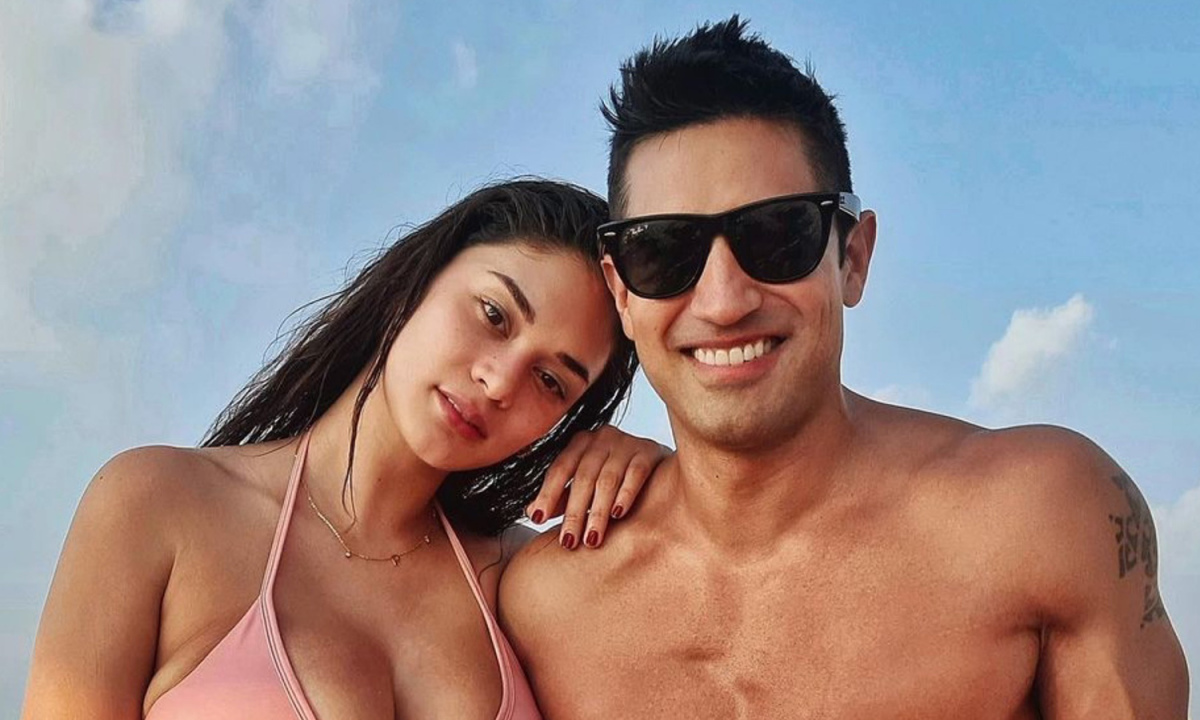 The beauty shared the moment of wearing an engagement ring in a video posted on Instagram, on the evening of May 6. “We’ve found the perfect place to celebrate and tell you all…” she wrote. The two are having a long trip at a luxury resort on Pamalican Island, Philippines. When Jeremy Jauncey proposed to her, Pia Wurtzbach hugged her face with emotion.

The two publicized their love story in an interview with the newspaper Filipino Tatler in June 2020. Pia compliments Jeremy Jauncey for being gallant, handsome, and captivated by his intellect. Impressive businessman with his girlfriend’s charm, sweetness and mentality.

Pia’s love story is supported by the audience and the media at home. Many major Philippine newspapers praised Jeremy Jauncey as a thoughtful and ideal boyfriend. On his personal page, the businessman always expressed his admiration for his girlfriend, praised her for being beautiful and learned Pia’s positive attitude to life and self-care. He said he wanted to take Pia to the most beautiful places in the world, together keeping memories through travel.

Pia Wurtzbach was born in 1989, was crowned Miss Philippines and Miss Universe 2015. She is one of the most famous beauties in the history of Miss Universe because of the incident of giving the wrong crown to MC Steven Harvey. Miss currently owns a beauty training center.

Before Jeremy Jauncey, she dated Mikhail Varshavski – reported People Voted “World’s Most Handsome Doctor 2015”. In 2017, Pia publicly fell in love with Marlon Stockinger – the famous Filipino formula racer, breaking up two years later. In addition, before being crowned Miss Universe 2015, she had about 3-4 love affairs.

Jeremy Jauncey was born in 1985 in Venezuela, grew up in Scotland, used to come to New Zealand to play professional basketball and then settled in New York, USA. Entrepreneur founded the global travel company Beautiful Destinations since 2012, with headquarters in the US and a series of branches in the UK, Italy, Germany, Australia… He also runs the hotel business, supports media, helps customers Increases social media engagement… Jeremy Jauncey also invests in real estate and is a global ambassador for the World Wide Fund for Nature (WWF). Lifestyle fashion magazine GQ and many brands have invited him to be a brand ambassador.

Many Philippine newspapers reported that Pia’s boyfriend owns real estate in the UAE and many countries around the world. Sheet Dailymail once called Jeremy Jauncey the hottest male tourist on the planet thanks to his solid, six-pack body.