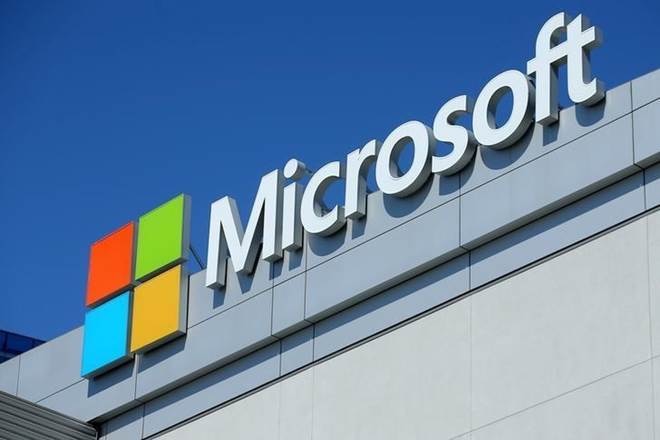 The world’s famous technology company Microsoft has announced a one-time bonus of $ 1500 (about Rs 1.12 lakh) to honor the hard work of its employees in this difficult period of Corona epidemic. A bonus of $1,500 will be given by the company to all employees below the level of Corporate Vice President. This bonus will also be available to those employees who are part-time workers or are associated with the company on hourly rate and have joined the company before 31 March 2021. According to the report of The Verge, Microsoft has completed a difficult financial year in this period of pandemic.

Microsoft’s Chief People Officer, Kathleen Hogan has announced this to employees. This will apply to all employees of the company in the US and globally. However, this bonus will not be for LinkedIn, Github and ZeniMax employees. All these three companies are owned by Microsoft. Microsoft currently has 1,75,508 employees. Accordingly, the company will have an additional burden of $ 200 million (Rs 1490 crore) on the bonus. According to the Verge report, this amount is less than Microsoft’s earnings for two days.

Many companies have already done this work
related to the pandemic Microsoft is not the first company to announce the bonus. Earlier, Facebook had given a bonus of one thousand dollars to its 45000 employees last year. Amazon has given a $300 holiday bonus to frontline workers. Apart from this, Bank of America had rewarded more than 1.7 lakh employees. These included about 24,000 of its employees in India. Bank of America gave a reward of $ 750 to employees with a package of less than $100,000.