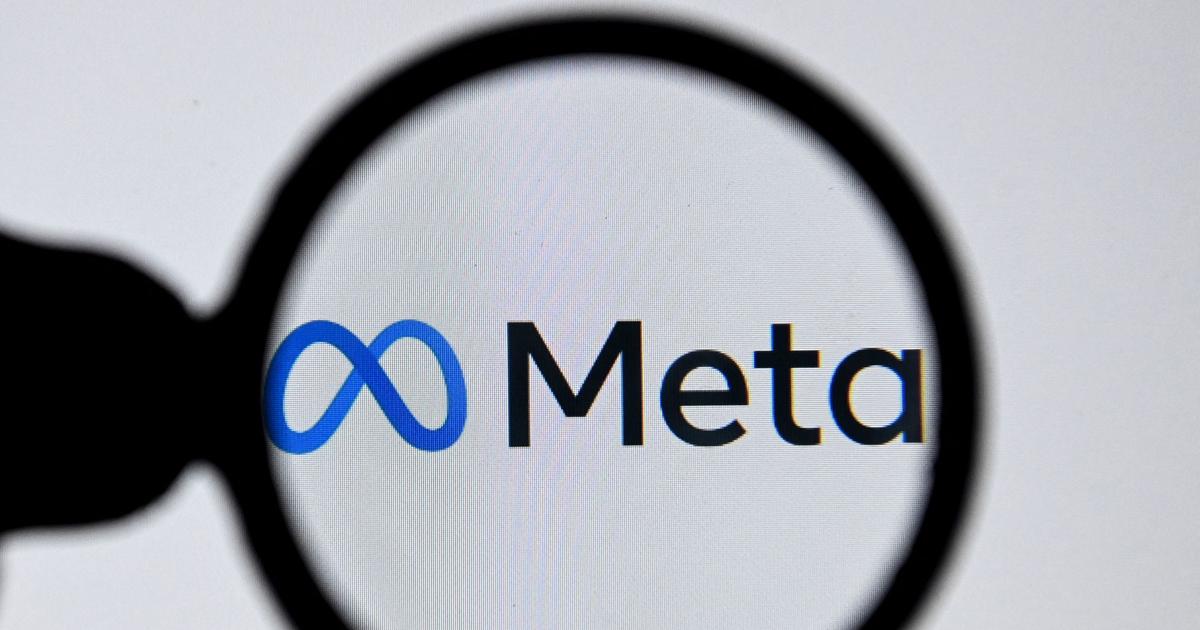 The giant intends to become a central player in the construction of this virtual universe and its economy.

Meta (Facebook, Instagram) will give content creators the ability to sell virtual items to users of Horizon Worlds, its main metaverse platform, according to a statement released on Monday. “Someone can, for example, make and sell accessories for a fashion world or offer paid access to another part of a world”explained the Californian group.

SEE ALSO – Antoine de Tavernost: “The metaverse will quickly interfere in our lives”

The Metaverse, touted by Meta and other companies as the future of the internet, consists of a set of parallel universes, accessed primarily through augmented and virtual reality platforms. It already exists in a minimalist way in the form of video games (Minecraft, Fortnite, Roblox) and social platforms (Horizon Worlds, VRChat), where people come together not only to play, but also to interact and participate in events.

Meta, whose income is overwhelmingly dependent on large-scale targeted advertising, has made it its mission to contribute greatly to the emergence of the metaverse and thus take a stand in the next battle for public attention. The social networking giant is therefore seeking to attract content creators likely to in turn attract new users. It had already created a $10 million fund for creators on Horizon in October, where more than 10,000 different “worlds” already exist, according to the company.

“We’re running a test today with a handful of creators to get their feedback, but these tools represent steps toward our long-term vision for the metaverse, where creators can earn a living and people can buy games. digital goods, services and experiences”clarified Meta.

The company also plans to test bonuses for creators who meet certain goals – such as “build worlds where users spend the most time”. These bonuses “will not be subject to fees and will be paid in full to the creators”, Meta said, unlike revenue from virtual items, which are commissionable. Horizon Worlds has more than 300,000 users in the United States and Canada, according to an article by the specialized site The Verge published in February.