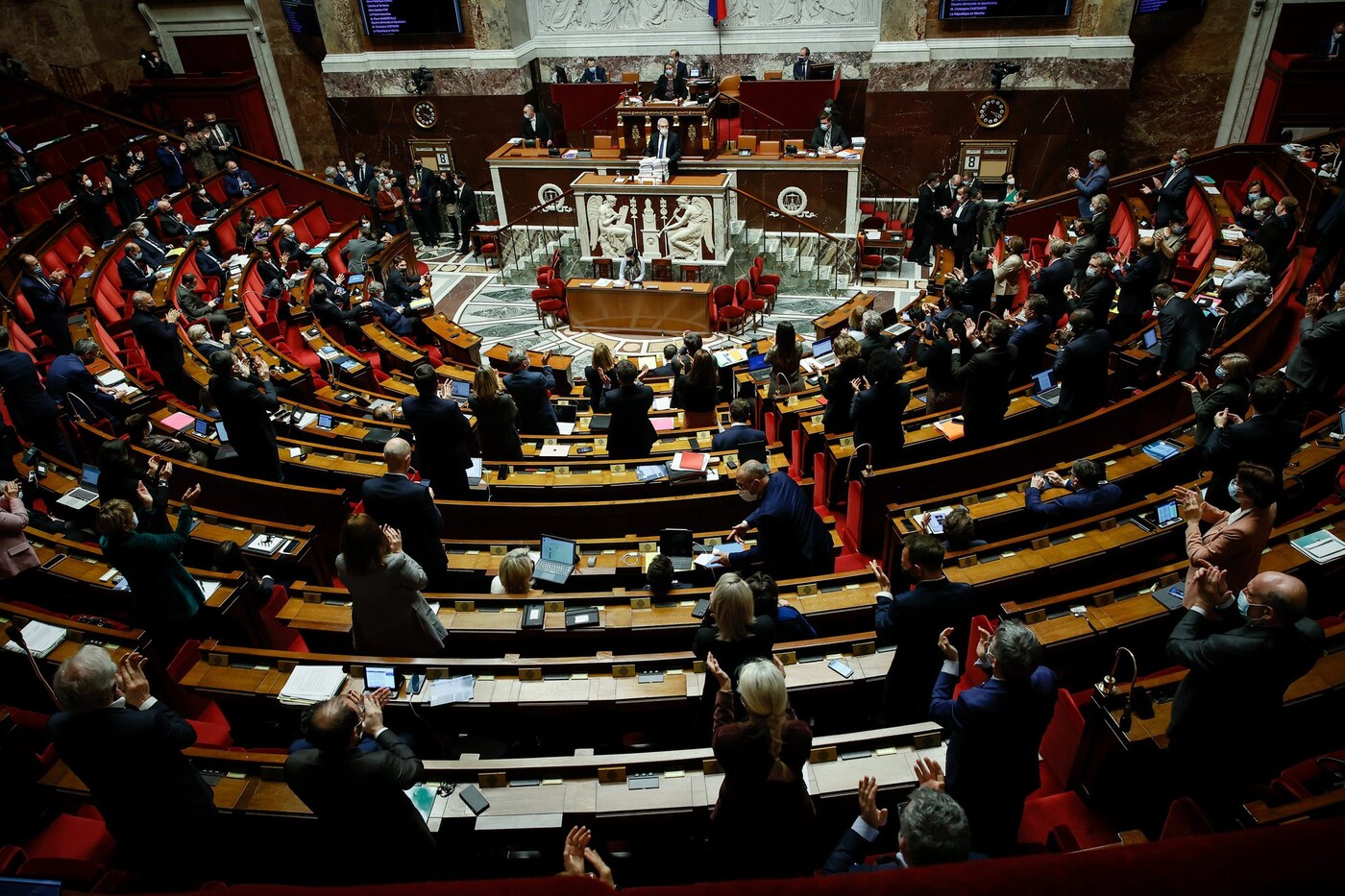 For those opposed to euthanasia, this is a great relief. On April 8, in the evening, the deputies did not succeed, due to lack of time, to adopt, in session, the bill “Giving and guaranteeing the right to a free and chosen end of life”. This is not a surprise: organized within the framework of a parliamentary niche of the Liberties and Territories group, the vote on the text seemed, from the start, compromised, by a constrained time frame and the tabling of more than 3,000 amendments.

A large majority for article 1

But, paradoxically, what is a relief for some can be, “at the same time”, a victory for others. Because if the examination of the text could not be finished, its article 1 was adopted. However, this is the emblematic measure of the law: it provides that“Medical assistance in dying can be requested by any capable and adult person”, if it is in a phase “Advanced or terminal” of an affection “Serious and incurable”, causing suffering “Physical or mental” who “Cannot be appeased” or that the person concerned judges ” insupportable “. To continue its parliamentary journey, this bill must now be put back on the Assembly’s agenda.

From Jean-Luc Mélenchon (La France insoumise) to Éric Woerth (LR), from Guillaume Chiche (not registered) to Philippe Vigier (Modem), the text carried by Olivier Falorni, aroused transpartisan support. And a very large majority: 240 votes for, 48 against.

→ READ. In Belgium, euthanasia between trivialization and questions

In the hemicycle, the opponents were nevertheless combative, and from all political stripes too, despite a concentration of amendments signed LR. Marc Le Fur defended palliative care. “People don’t want to die, they want to be accompanied”. Anne Genetet, her colleague LREM, expressed her discomfort, as a doctor: “I will never give death voluntarily”. From the communist bench, Pierre Darhéville warned about “The ethical break”, which represents the act of killing, while Patrick Hetzel (LR) pointed to the gray areas and the risks of deviations from the bill. With a concern: what to mean by “Psychic suffering” ? ” It there is a very extensive interpretation, continues the deputy. The doctors themselves are asking the question. Shouldn’t this be of concern to us? “

Another fear raised by Xavier Breton (LR), the impact of a gradual expansion of the law. “How can we be sure that one day minors will not be affected by this aid in dying? “ he said. This has been the case in Belgium since 2014.

For the executive to take control

Ethics of vulnerability on the one hand. Ethics of the autonomy of the other. To defend their point of view, it is the notion of “ultimate freedom” that Olivier Falorni and his allies have put forward. The fact remains that, beyond the symbolism of voting in its first article, for lack of a text adopted in its entirety, it is now up to the executive to include the subject “end of life” on the agenda. legislative. What it did not seem, Thursday 8, in no hurry to do, in the midst of a health crisis.