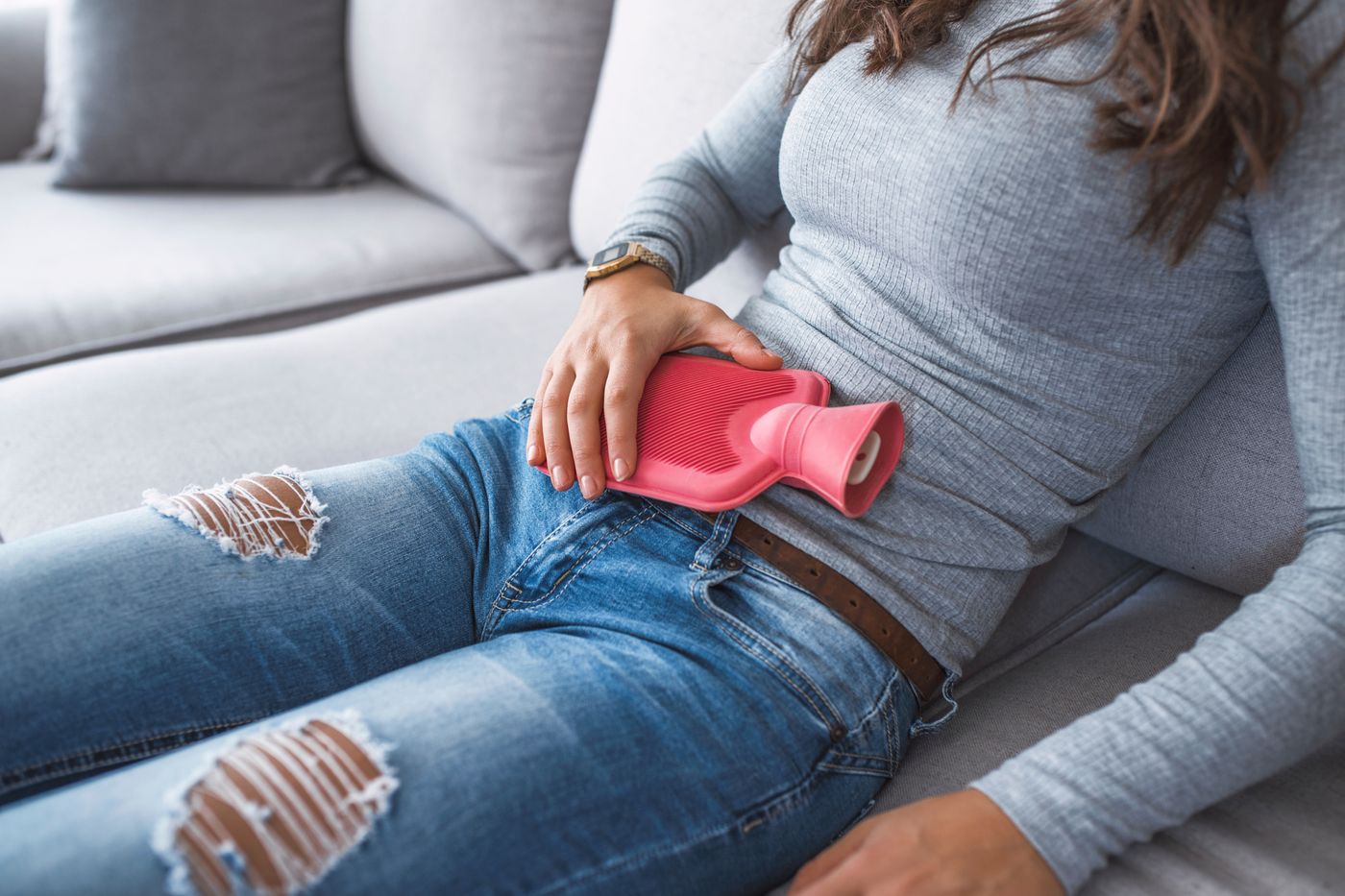 Camille’s first period was not a “very funny moment”. It’s an understatement. Camille was 13 then, she knew it would happen eventually, but she hadn’t imagined it would happen in college, right in the middle of a German lesson. Five years later, she tells in a podcast (1) the feeling of shame that invaded her that day. A “monstrous shame”, “intergalactic”. Because when she got up from her chair, after asking her teacher to go to the toilet, Camille would leave behind a red stain, soon spotted by her classmates, torn between embarrassment and hilarity.

So shame. And then the ” Difficult situation “, because in the toilets of his college, there is no toilet paper to wipe oneself, nor solid locks on the doors to change. Camille hadn’t brought any hygienic protection either, neither a tampon nor a towel, and bad luck, the infirmary was closed. She had to make do with a friend’s handkerchief.

Her body, her problem

Anecdotal? For most women, no doubt, Camille’s misadventure is so banal. So of course, Camille didn’t die that day, neither from her shame nor from having bled for the first time. She is also lucky to live in a country where her bleeding does not make her an impure or cursed being. But that day, the idea was deeply rooted in her that the rules would be an obstacle to anticipate each month, and that this intimate obstacle, it was up to her and no one else to do it. to manage. Her body, her problem.

This is the whole point of the debate around menstrual leave. In Spain, the government approved, on May 17, a bill allowing women suffering from “invalidating” periods to have sick leave, covered by Social Security. In France, where a few companies are already experimenting with this “leave of rules”, the subject is divided: for some, it is the recognition of a form of prejudice; for others, it is a tool of stigmatization, reducing employees to their status as women when they have been fighting for equality for decades.

Distributors of free protection in schools and universities

Whether we lean on one side or the other, this debate has the merit of reminding us that the rules represent for some a physical and social handicap, and this from an early age. In France, one in two girls has already missed school because of her period, according to a recent OpinionWay survey for the NGO Plan International.

In question in particular, menstrual precariousness, either the difficulty or the lack of access to hygienic protection, for lack of means. Experiments have been underway since 2020 with the installation of free protection distributors in universities and certain colleges or high schools. Before even entering the business world where they may one day be entitled to “period leave”, young girls must be able to access education. Without fear of leaving a red stain on their chair.