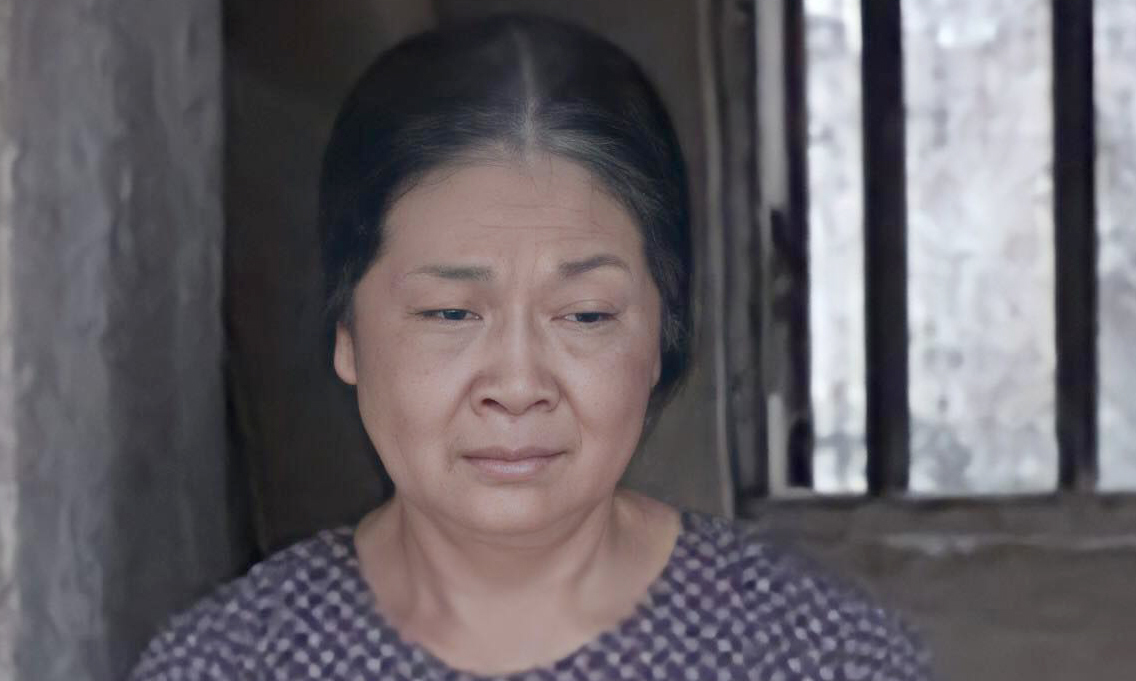 “The Memory” – a film by director Bui Kim Quy – is one of 11 works competing for the “New Currents” prize at the 2021 Busan Film Festival.

Director Hoang Diep – member of the National Film Review Board – said that the film was licensed to enter international competitions with the unanimous votes of all 11 members, which is a valuable work. Bui Kim Quy could not attend the event from October 6 to 15 in Korea due to health problems.

According to information on the festival’s website, the film is 99 minutes long, opening with the death of a mother, grieving for her son until the last minute of his life. While neighbors dug a grave to bury her, her son insisted on cremation.

Another man died in an accident at the construction site. His wife decided to bring her husband home for burial. However, relatives on the husband’s side doubted the faithfulness of the wife because she was young and beautiful. Director Park Sung Ho – a member of the organizing committee, in charge of Asian cinema – commented, “In the end, the attitude to death is determined by how those who are alive receive it. We cannot. make someone remember a person forever, embrace their memories. Memory by Bui Kim Quy solves this problem by revealing the truth that no one can escape”.

Bui Kim Quy was born in 1983 in Hanoi, graduated from Hanoi University of Theater and Cinema. She used to make short films Cushion (first prize at National Short Film Festival 2003), New Year’s Eve is over (2005), Why is there no moon during the day? (2006), Illusion sky (Consolation prize of the National Short Film Festival 2007). I used to write the script Humans, Dreamers, Breeders, co-writer of the script Curse of wormwood blood, Marry right away lest you miss it.

The “New Current” award is given to two outstanding works, chosen from a first or second film by new directors in Asia. The winning film will receive $30,000 in cash. In 2019, Rom by Tran Dung Thanh Huy was honored in this category.

Busan International Film Festival is one of the largest film events in Asia, held since 1996. The award mainly honors young directors, newly released works with 21 categories.