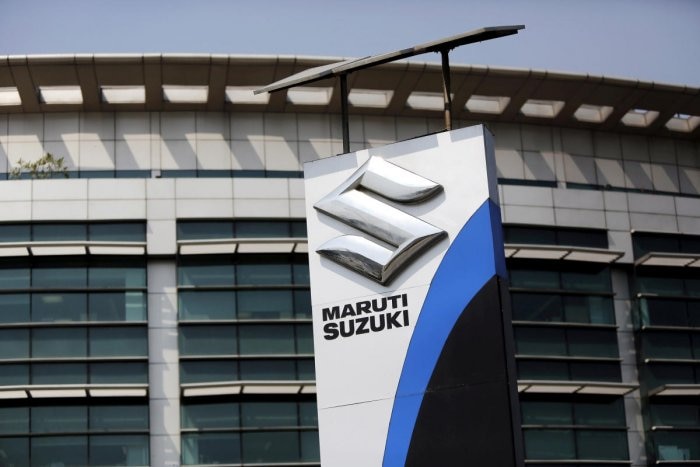 The country’s largest car company Maruti Suzuki has declared a profit of Rs 1,166 crore in the March quarter but it is 9.7 percent lower than the same period in the last financial year. However, the company’s revenue increased and it has increased by 34 per cent to Rs 22,959 crore. In fact, net profit of the company has come down due to increase in raw material prices and decline in non-operating income.

Fear of volatility in car market

Maruti management says that its production has not reduced in the second wave of Corona. Company chairman RC Bhargava has said that the second Corona wave has not affected the company’s sales. It has managed to sell the units it produced. He said that even if the market is closed in some states, the demand is coming from the states where the markets are open and this is compensating for the reduced sales of the car. Nevertheless, he definitely said that it is difficult to say how the market will be in the coming times. He said that no one knows what will happen next. It is difficult to say what will be the situation of lockdown due to Corona. Therefore, it would not be right to submit estimates for the next quarters.

Maruti Suzuki’s operating profit in the March quarter rose 72.8 per cent to Rs 1250.1 crore compared to the same quarter last year. This has increased due to higher sales and reduced costs. The company’s operating margin increased to 5.4 per cent in the March quarter. At the same time, net sales of the company fell by 7.2 percent to Rs 66,562.1 crore in the financial year 2020-21. Net profit fell 25 per cent to Rs 4,229.7 crore. The company’s stock was trading at Rs 6629.6, down 0.1 per cent on the National Stock Exchange (NSE).

Tech Mahindra’s profit in the fourth quarter jumped 34.6 percent, recommending a dividend of Rs 30 per share