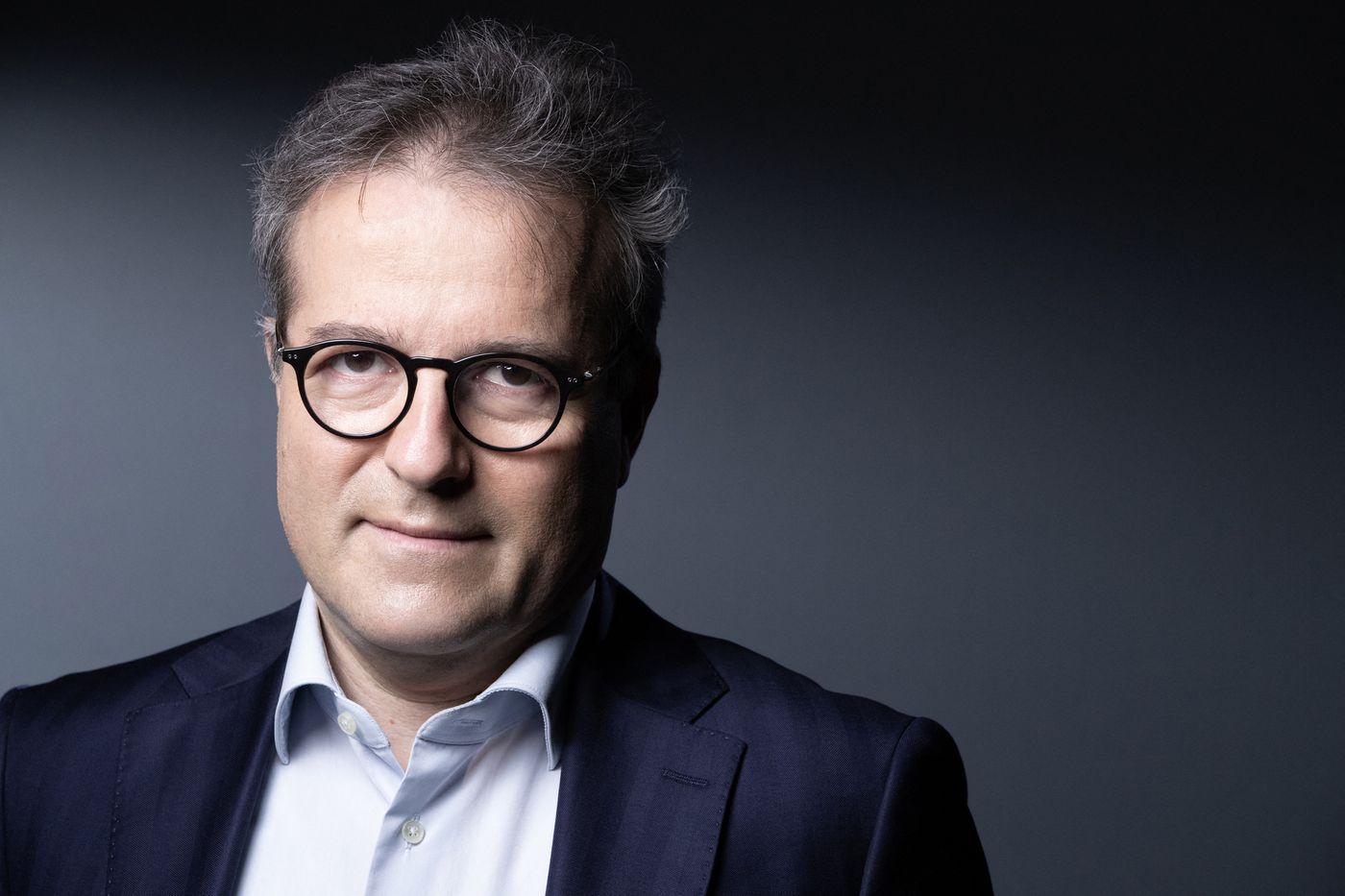 He had been in office for almost 9 years. Martin Hirsch announced, Friday, June 17, in a letter addressed to the staff and consulted by AFP, to leave his post of director general of the Public Assistance-Hospitals of Paris (AP-HP).

Against the backdrop of an unprecedented crisis in the public hospital, the senior civil servant, at the head since 2013 of this juggernaut of the health system which employs more than 100,000 people and operates 38 hospitals, will leave his post at the end of the month of June.

In his letter, Martin Hirsch salutes the courage and selflessness of AP-HP staff in the face of the Covid-19 pandemic but regrets not having been able to implement “a hospital model different from what it was before, closer to our expectations and our ambitions to all”a commitment he made at the dawn of the pandemic.

“It was because I thought that I could not meet all the conditions for this commitment to be respected that I decided, a month ago, to hand over my position as Director General of the AP-HP to the disposal of the government”he wrote.

“I am convinced that many of the ills from which we suffer call for changes of the same magnitude as those which were made in 1958, when the university hospital was redesigned to restore its strength, nobility and attractiveness”he added while the health system, and the public hospital in particular, is one of the major projects of Emmanuel Macron’s second five-year term.

Aged 58, Martin Hirsch is an atypical personality in the world of French elites, long stamped on the left, but a member of Nicolas Sarkozy’s government. Normalien, enarque, holder of a degree in neurobiology, State Councilor, he was president of Emmaüs France (2002-2007) before entering the government of François Fillon as high commissioner for active solidarity against poverty.

It is at the origin of the active solidarity income (RSA), which succeeded the minimum integration income (RMI). In 2010, he took the helm of the Civic Service Agency before being appointed at the start of François Hollande’s five-year term as Director General of the AP-HP, at the helm of which he will face the wave of Covid-19 from the spring 2020.