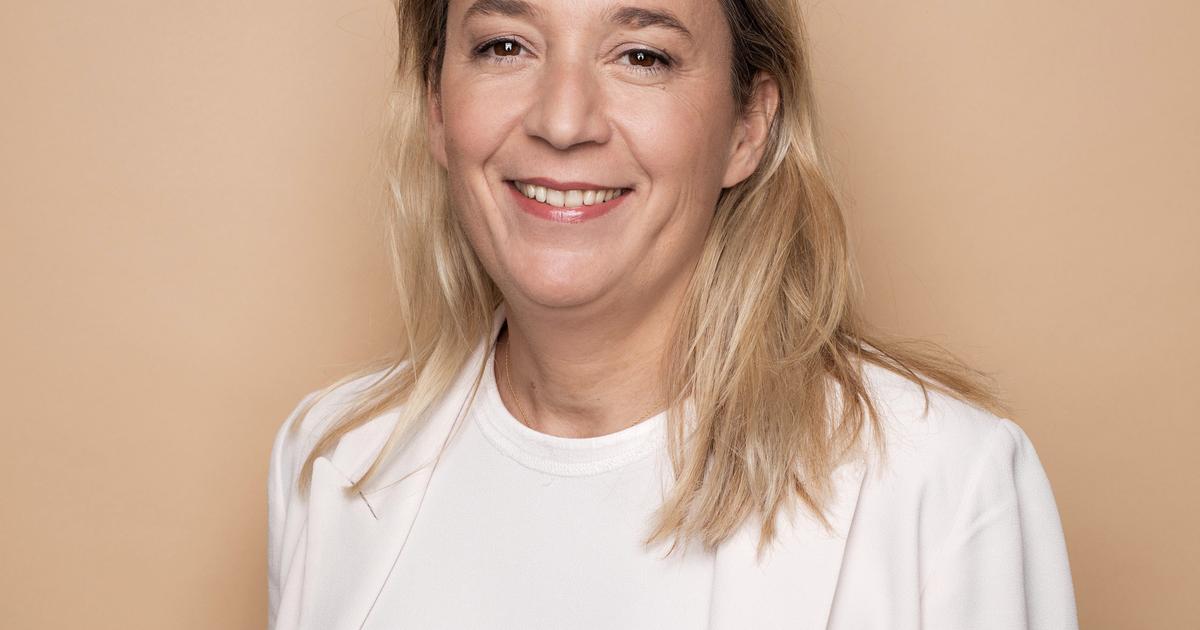 The new director of operations has left the Paris 2024 organizing committee. She worked for Disney France for more than ten years.

For TikTok, the search will have lasted more than six months. But the French subsidiary of the famous video application has finally found its boss: Marlène Masure took up her post as director of operations for France and Benelux on Monday. She reports directly to Rich Waterworth, Managing Director of TikTok Europe.

Read alsoRich Waterworth: “Europe is a priority market for TikTok”

“Marlène Masure will be responsible for developing TikTok’s strategy in these markets to identify and grow our large community of users, creators, artists and partners, and ensure that we continue to offer a sustainable platform dedicated to creative expression.“, indicates the platform. She will also be an interlocutor for the public authorities alongside Eric Garandeau, director of public affairs.

The first boss of TikTok France was until now director of business development and marketing for the Paris 2024 Olympic Games. She also worked for twelve years at The Walt Disney Company France, where she was vice-president of marketing between 2015 and 2019. Marlène Masure has also worked in video games, at EA and then Disney Interactive.

In France, TikTok has established itself at high speed among other social networks. In January, the application had 17.7 million unique users according to Médiamétrie, more than Twitter (16.6 million) and barely less than LinkedIn (18 million). Above all, TikTok has 8 million daily users, making it one of the most popular services in France alongside Amazon (7.8 million). However, he still has room for improvement to join Instagram (16 million), Snapchat (18 million) or Facebook (29 million).

The service of Chinese origin has also worked to multiply partnerships with the world of culture and sport in France and Europe. After Euro 2020 and then the Six Nations Tournament, TikTok has just announced that it is an official partner of the Cannes Film Festival.