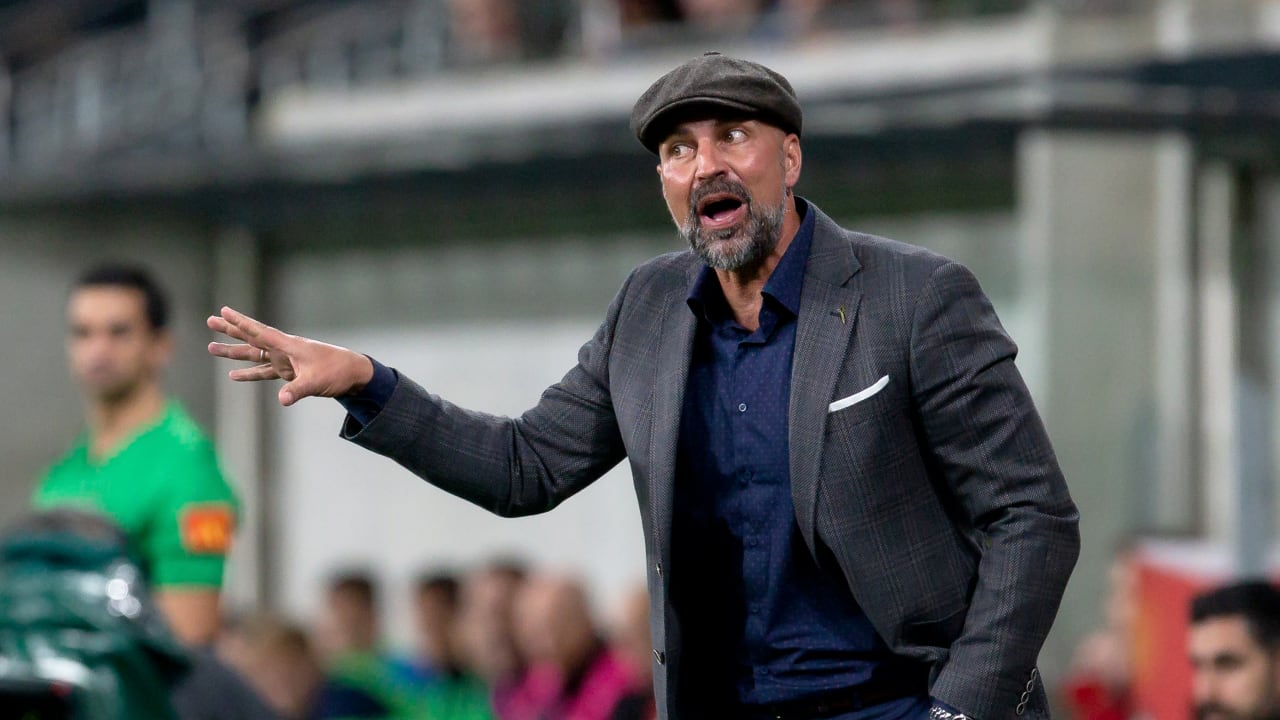 In the Swiss “Blick”, the ex-Bundesliga coach settles accounts with his colleagues, going for Bayern’s Hansi Flick (56), Frankfurt’s Adi Hütter (51) and Cologne’s Friedhelm Funkel (67). Babbel: “As a football fan, I feel ripped off, I can’t believe what is being said anymore.” What makes him so angry and angry?

In the summer, the coaching carousel in the Bundesliga turns tremendously. Flick leaves Bavaria at his own request in the summer and Adi Hütter is moving from Frankfurt to Gladbach. Babbel: “The (Hütter; ed.) Sits down in the TV studio and says he’s staying with Frankfurt. He leaves five weeks later because the situation has changed so significantly. What is the situation? We knew that the team manager and probably the sports director were leaving. “

Babbel clearly: “No, for me people are only lying and feigning. We are talking about a seasoned top coach, not a young greenhorn who is new to the business. “

One upsets him even more: Friedhelm Funkel. The coach took over from Gisdol, should save Cologne from relegation and keep it in the league. In February 2020, however, he announced after leaving Düsseldorf: “I will no longer work as a coach because Fortuna Düsseldorf has given me so much. Because I don’t think I can have such a good time at another club again. “

Babbel said: “What does he do then? Go to Cologne. To the hated competitor. As a Düsseldorf fan I ask myself: is he kidding me? And as a Cologne fan: is he coming to get us into the 2nd division? We’re talking about a seasoned man, not just any sausage. As a fan I ask myself: What can I still rely on? “

And Hansi Flick also gets another one. The ex-Stuttgart, Hertha and Hoffenheim coach: “I have to admit: I always found his interviews great, he gave them with ease and at the same time placed a message. I always hung on his lips. “

But then … Babbel: “All of a sudden, these commonplace statements came without any background or substance. That didn’t do him justice, this whisked poop, in good German. “