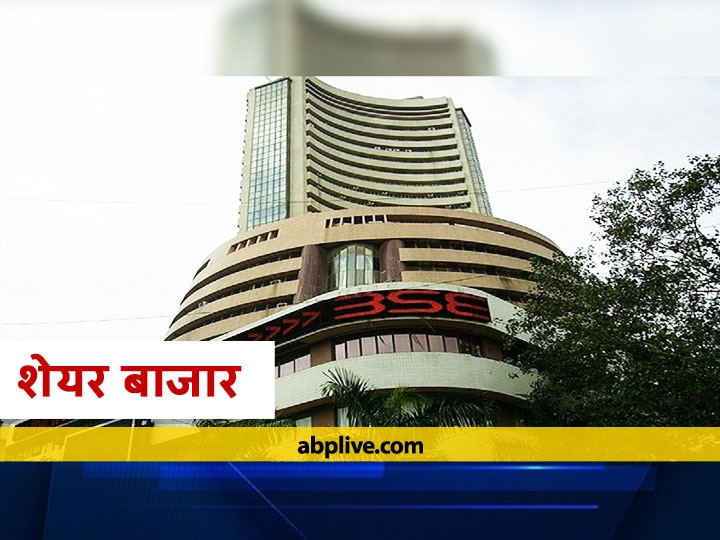 After Brexit, EU and UK intensify trade deal with India, soon to seal many deals