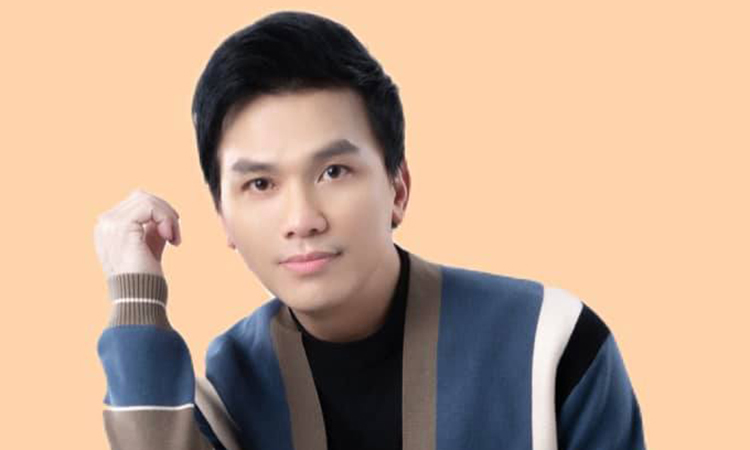 Manh Quynh wrote the song “Spring without you” to express the nostalgia for his best friend – the late singer Phi Nhung.

The singer said that the sadness of Phi Nhung’s death has not been eased yet. Spring comes, Manh Quynh remembers the occasions when both ran shows. Last year, the artist returned home with Phi Nhung to discuss a plan to record a live show for 20 years of singing abroad and make a music night for audience exchange. This memory inspired him to compose songs. Manh Quynh completed the lyrics on December 15, 2021, then asked musician Duc Tam to mix.

Manh Quynh said: “I recorded the song myself at home when I had a bad cold, so my voice was not good. However, I still keep this record because I only sing when my emotions are at the highest.”

On Youtube, many viewers were touched by the lyrics and melody containing the singer’s deep affection for the deceased colleague: “Spring! Please give me a wish / Return you to me once, give me look at me with my body / Then forever apart”. Nickname Son Thi Khuat commented: “Good music, voice imbued with the overflowing, unfading heart of the people who stayed. Thank you Manh Quynh for always loving Phi Nhung”.

Before that, Manh Quynh composed a farewell poem to Phi Nhung and wrote a poem reviewing their two-decade friendship.

Around the end of 1998 and the beginning of 2000, in the CD Farewell to the century, Manh Quynh has a duet with Phi Nhung for the first time Even though you are poor (To Thanh Tung). The harmony in the popular performance style and lyrical voice helps them become the “golden duo” of the lyrical music industry. Both are remembered by the audience through the versions: Rekindling old love (Ngan Giang), I’m back (Ha Phuong), Life holding the song (Huynh Anh)…

Because they often perform love on stage, they are paired by the audience. Phi Nhung has a biological daughter in the US, also once teased as “the child of Manh Quynh”. The two always claim to be just good friends. Manh Quynh said his wife was not jealous when he was close to Phi Nhung. During her life, Phi Nhung was always worried about the life of her “musical soulmate”. The female singer is afraid that her best friend will easily be disturbed when she goes on stage with female fans, affecting her family’s happiness.

Phi Nhung died on September 28, after more than a month of treatment for Covid-19, at Cho Ray Hospital in Ho Chi Minh City. In the last five months of her life, the singer worked in the domestic entertainment industry, after spending time abroad. Manh Quynh also often comes home to sing. The two are often invited to perform together in major music programs and as judges in bolero competitions.