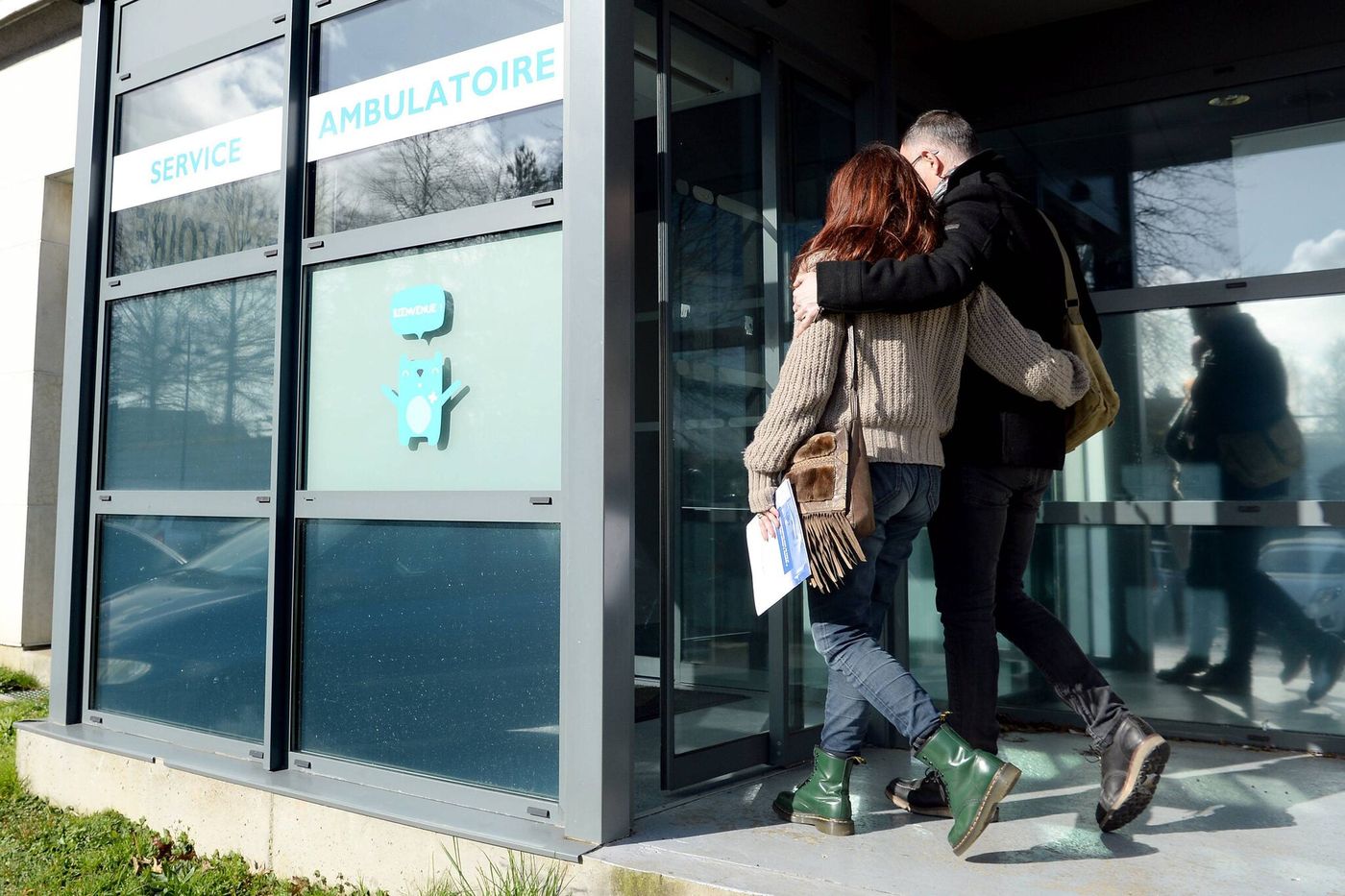 Could contraception also become a man’s business? This question, relayed by feminist associations, must be on the menu of the government’s sexual and reproductive health strategy, presented on Wednesday 1er December, which should encourage it. The government undertakes to refer the matter to the Haute Autorité de santé in 2022, so that it can establish recommendations

Today, male contraception is very rare. According to a WHO study conducted in 2019, among women in a stable relationship, the three most common methods in this case are the use of a condom (18%), withdrawal (5%) and vasectomy ( 2%). “In other words, male contraception is very under-represented and that the methods used are not without flaws”, believes Dr. Jeanne Perrin, responsible for training in male contraception at the Society of Andrology (branch of medicine which concerns in particular the male reproductive system, Editor’s note) of French language.

The first two methods are not completely effective in terms of birth control, less so than female contraception. As for vasectomy, a surgical operation which consists in cutting the ducts which transport sperm, it is a definitive method, authorized in France only since 2001. “Until then it was seen as a dismemberment because you can’t really go back. It is the equivalent of a tubal ligation in women ”, explains the doctor. If it has quadrupled since 2001, according to the French Society of Urology, the recourse rate has now reached 1%.

Other solutions however exist, but have not been developed. First of all, male hormonal contraception is technically possible. “The WHO validated a protocol in the 1990s”, explains Jeanne Perrin, consisting of injecting a derivative of testosterone into the man once a week. This restrictive method has not been deployed, in particular because the therapeutic indication is not the contraceptive goal. Doctors who choose to prescribe this drug do so “Out of AMM” (marketing authorization), under their own responsibility. “It is certain that, like the first generation pill in its day, this drug has certain side effects. New, safer versions are being studied, particularly in the form of a gel. “

Another avenue, thermal contraception, sometimes referred to as “heated briefs”. “It is a device whose ability to block spermatogenesis has been demonstrated. It is patented by the Toulouse hospital ”, assures Jeanne Perrin. However, no commercialization is possible, for lack of a phase 4 study. At an estimated cost of 1 million euros, this has never interested laboratories. The few models sold on the Internet are not necessarily reliable.

“Things could change in the coming years, however, anticipates the doctor. Mentalities are changing very quickly on these subjects and people are now more open on the issue. However, when there is a market, laboratories will invest in research. “