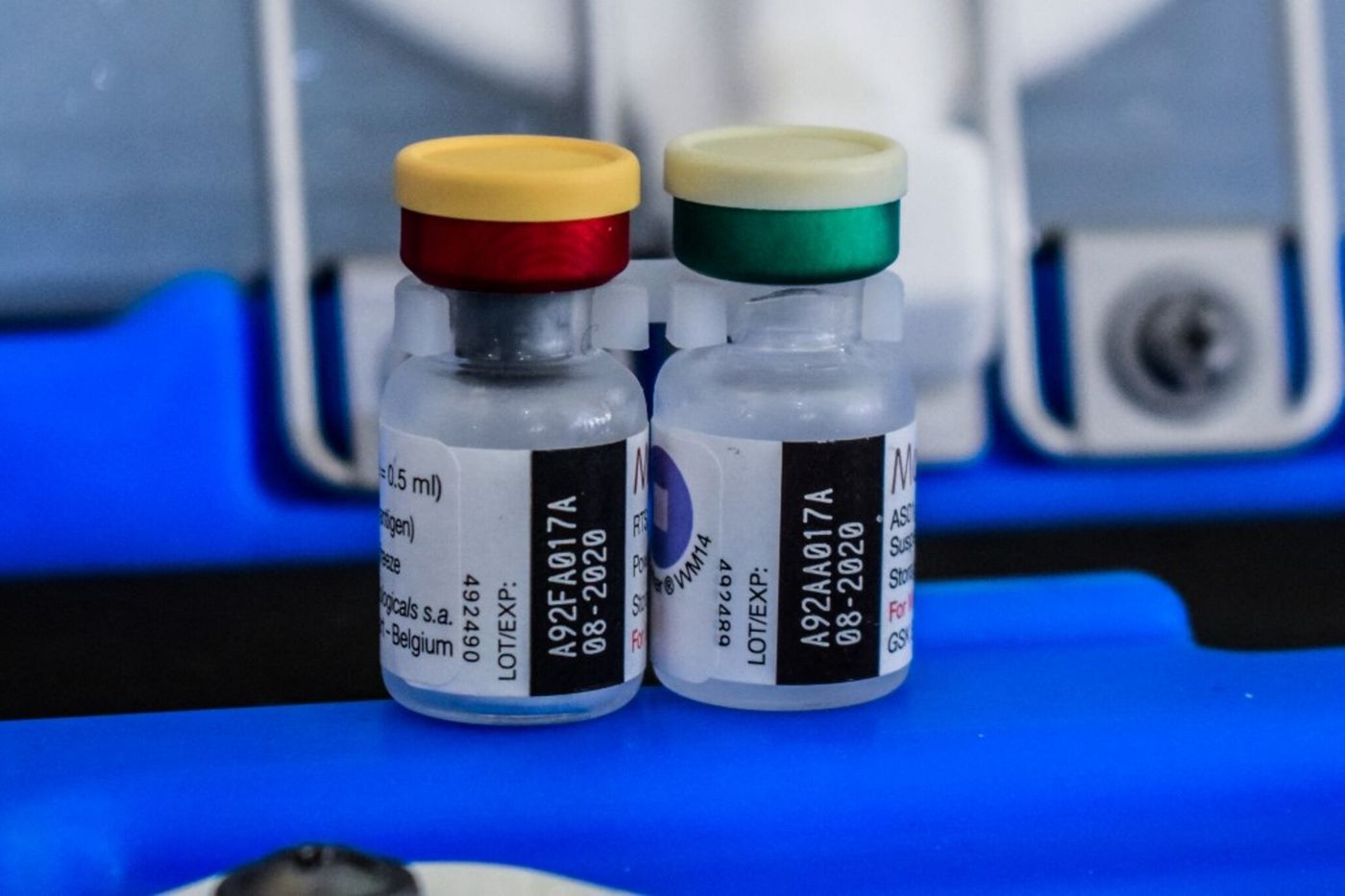 A child dies from it every two minutes in the world. Malaria could be effectively combated thanks to the massive deployment of the childhood vaccine in sub-Saharan Africa and in areas at risk, recommended the World Health Organization (WHO), Wednesday, October 6.

A very old disease, reported since Antiquity, malaria manifests itself by fever, headaches and muscle pain, then by cycles of chills, fever and sweating.

“This is a historic moment. Long-awaited malaria vaccine for children is a breakthrough for science, child health and the fight against malaria ”, said WHO Director-General Dr Tedros Adhanom Ghebreyesus. “Using this vaccine in addition to existing tools to prevent malaria could save tens of thousands of young lives every year”.

the “RTS, S” is a vaccine that works against a parasite (Plasmodium falciparum) transmitted by mosquitoes, the world’s deadliest parasite and the most prevalent in Africa. For Africa, where malaria kills more than 260,000 children under the age of five each year, this vaccine is synonymous with hope, especially as fears of malaria resistance to treatment are growing.

“For centuries, malaria has haunted sub-Saharan Africa, causing immense personal suffering”, said Dr Matshidiso Moeti, WHO Regional Director for Africa. In total, five species of parasites of the genus Plasmodium, all transmitted by mosquito bites, are responsible for this disease.

→ DEBATE. Is enough being done against neglected tropical diseases?

Plasmodium falciparum is the most pathogenic species and responsible for fatal cases. “We have long hoped for an effective malaria vaccine and now, for the first time, we have a vaccine recommended for widespread use.”, he added.

Since 2019, three countries in sub-Saharan Africa, Ghana, Kenya and Malawi, have started to introduce the vaccine in selected areas where transmission of malaria is moderate to severe. Two years after the start of this first full-scale test in the world, 2.3 million doses of vaccine could be administered.

Manufactured by British pharmaceutical giant GSK, the “RTS, S” is the first vaccine, and the only one so far, that has shown efficacy in significantly reducing the number of cases of malaria, including severe life-threatening malaria, in children. The results of the vaccine pilot project showed that it “Significantly reduces malaria in its severe form by 30%”, said Kate O’Brien, director of the vaccination department at WHO.

The major stage of financing

In May 2018, the national regulatory authorities of Ghana, Kenya and Malawi authorized its use in the pilot areas.

According to the WHO, phase 3 clinical trials have shown that the vaccine, when given in 4 doses, prevents 4 in 10 cases of malaria, and 3 in 10 cases of severe, life-threatening malaria. But before a massive deployment, the next major step will be funding.