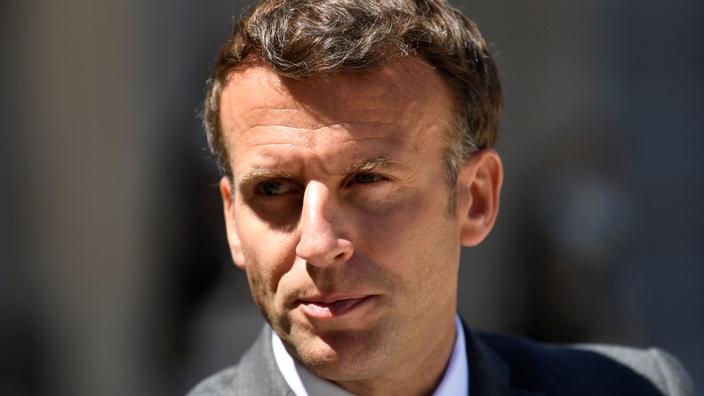 The president will evoke “his memories of the 2018 World Cup and his attachment to amateur football” and will support the France team, indicate the two media.

Emmanuel Macron will give an interview to the continuous news channel BFMTV and to the radio RMC from Clairefontaine on Thursday, to “Provide support to the French team” a few hours before the start of Euro 2020, said media in a statement Wednesday.

The interview will be broadcast live on BFMTV at 2:30 p.m., and in the “Top of the foot” program on RMC at 6 p.m., with the two presenters, Mohamed Bouhafsi and Jean-Louis Tourre, conducting the interview.

The president of the Republic “Will share his passion for the round ball, his memories of the 2018 World Cup and his attachment to amateur football”, specify BFMTV and RMC. He will also support the France team, on the eve of Euro 2020 (June 11-July 11).