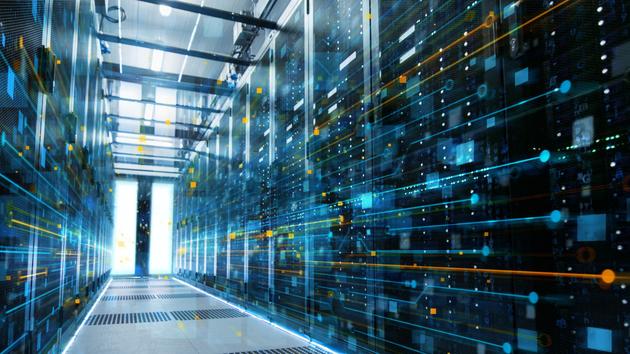 French FinTech completes the highest round of funding in its sector.

It was to be a fundraising of 40 million euros. Finally, Lydia closes a round of funding of 112 million euros! The first part of the operation was made public in mid-January. The French Fintech then announced the entry into its capital of Tencent, a Chinese giant which owns the Alipay mobile payment system. But the story did not end there.

On the contrary, Lydia caught the attention of Amit Jhawhar, a brand new partner at US investment fund Accel and ex-CEO of Venmo, an American start-up that PayPal bought in 2013. “As soon as I met Cyril Chiche, co-founder of Lydia, and the rest of the team I knew I had to find a way to invest in Lydia“, Relates Amit Jhawar, adding that the French start-up”reminds him a lot of Venmo“.

This is good news for the French ecosystem. Digital sovereignty also requires mastery of payment systems.

It only took a few months for the story to turn into a Christmas “account”. Cyril Chiche took the opportunity to bring a prestigious investor into his capital and his Board.

This article is for subscribers only. You have 73% left to discover.