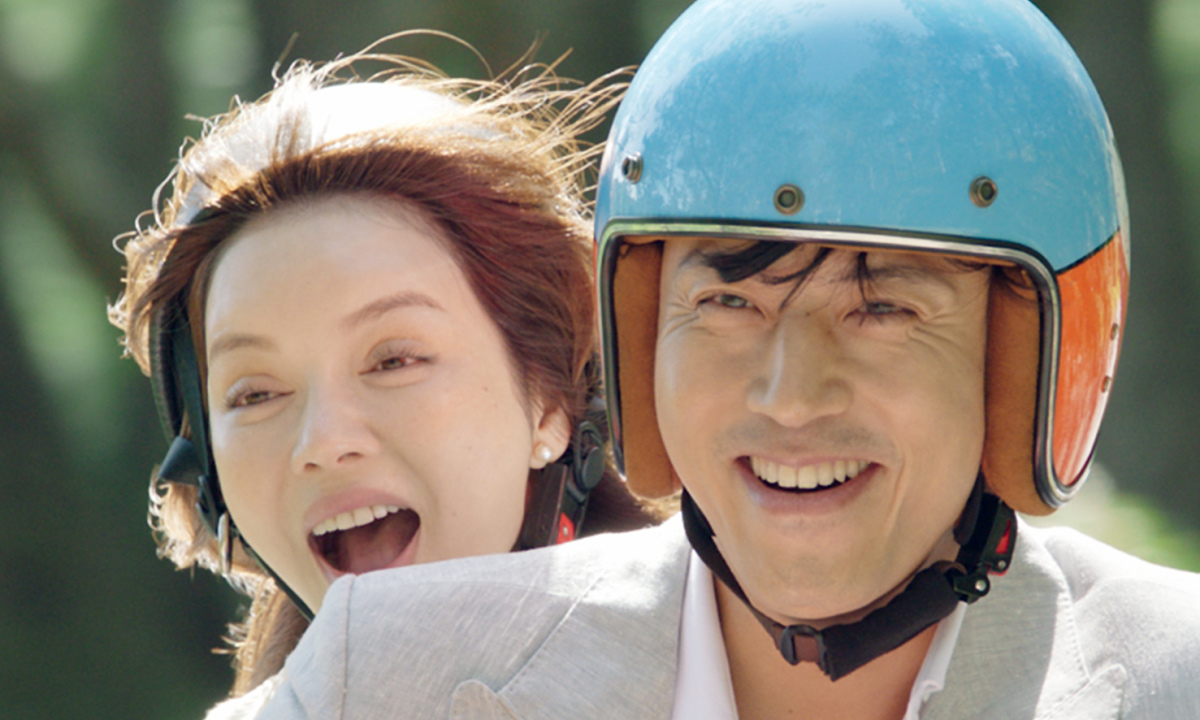 On the evening of April 6, the actor announced the project Third person (former name was ) heaven) is set to hit theaters after a four-year delay. Ly Nha Ky said that she is currently the sole producer of the work.

Launched in 2018, the project marks the first time that Han Jae Suk has worked with a mostly Vietnamese team. At that time, Ly Nha Ky joined as an actress. A week after the film started shooting, the producer said it was having financial difficulties. In December 2018, when filming was 30%, the project fell into a dead end due to lack of capital. At the request of the investor, Ly Nha Ky spent nearly seven billion dong so that the film could continue filming. At that time, she said: “However, seeing that the revenue and expenditure situation of the producer is not transparent, I decided to stop pouring capital”. The film was filmed at 70%, then “disbanded” the crew because there was no money to make, actor Han Jae Suk and the Korean crew had to return home.

In 2019, Ly Nha Ky negotiated with the old manufacturer, spent another 26 billion VND to buy the whole project. After making an agreement with Ly Nha Ky, in May 2019, Han Jae Suk returned to Vietnam to shoot the remaining 30% of the scenes. Initially, the film was intended to be released in 2020, but delayed two years because of the epidemic.

The first trailer – broadcast on the evening of April 6 – introduces the story of painter Quang Kha (Han Jae Suk) and Doctor Thien Di (Ly Nha Ky). An accident caused Thien Di to suddenly die, Quang Kha experienced a great shock, looking for ways to see his wife again. An unknown character (Kim Tuyen) offers to go back in time to help Quang Kha save his wife, on the condition that “one life for one life”.

The film is Ly Nha Ky’s big screen comeback project after 10 years, since Cold summer (directed by Ngo Quang Hai). She describes the character Thien Di with a complex inner being, intertwined between two bright and dark personalities. Actors take a long time to develop character psychology before filming begins. She said: “I had a stomach ulcer because I was too focused to learn Thien Di’s personality.”

Ly Nha Ky was born in 1982 in Vung Tau, is an actress, film investor, businessman. She is famous for her roles in Beautiful women and giants, Love lasts forever, Unseasonal wind, Cold summer… She was the Ambassador of Vietnam Tourism for the 2011-2012 term.

Han Jae Suk was born in 1973, famous to Vietnamese audiences through the series Model (1997), Pure love (2000), Glass shoes(2002)… In Glass shoes, he plays Jang Jae Hyuk – a man who is passionately in love with two girls. Although not as prominent as the lead role of So Ji Sub, Han Jae Suk still impresses thanks to the image of a warm, romantic and mature guy. The actor fell in love with Park Sol Mi – movie actress Winter Sonata – when co-starring in a TV work The great merchant in 2009. They got married in 2013 and have two daughters.