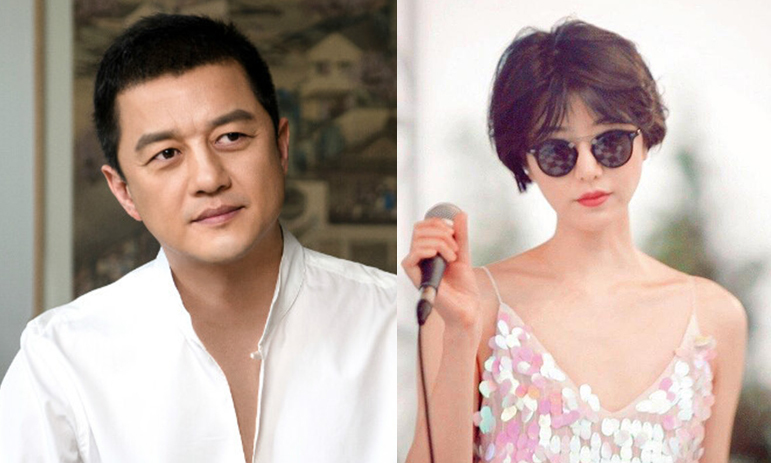 Chinese actor Ly A Bang brought his lover to the bar, went on stage to sing for her on Valentine’s Day, February 14.

Follow Ifeng, Á Bang brought his girlfriend – Hai Ha Kim Hy – to Dalian City, Liaoning Province to work in combination with tourism. During the day, A Bang and Kim Hy visit the projects he invests here. In the evening, two people walk around the street, watching a street performance. After that, the couple went to the bar. The 50-year-old actor went to the stage to sing a song Even if I die, I want to be in my arms for your girlfriend.

On stage, A Bang revealed that when he first arrived in Dalian, he ordered “rose vermicelli” for Kim Hy, but the vermicelli bowl only had two rose petals, making his girlfriend unhappy. So he sang “temple” to her.

Ly A Bang published her lover in 2019, never attended the event with her. He kept confidential information about Kim Hy, only said that she works related to writing, independent personality and not a billionaire as rumors.

Á Bang was born in 1971, famous for her movies Condor Heroes, Swordsman, the best… Since 2013, he stopped acting, focusing on business, running a charity fund for children with cleft palate. The actor experienced a marriage with singer Vuong Phi, a single father after his divorce in 2013. In the program A day with Lu Du broadcast on SETV, Á Bang once said that three major events in his life were the death of the father, the daughter with a cleft palate and a divorce. He is often ashamed to not be able to provide enough home for both parents. However, the actor is fortunate when his daughter is strong and mentally strong.