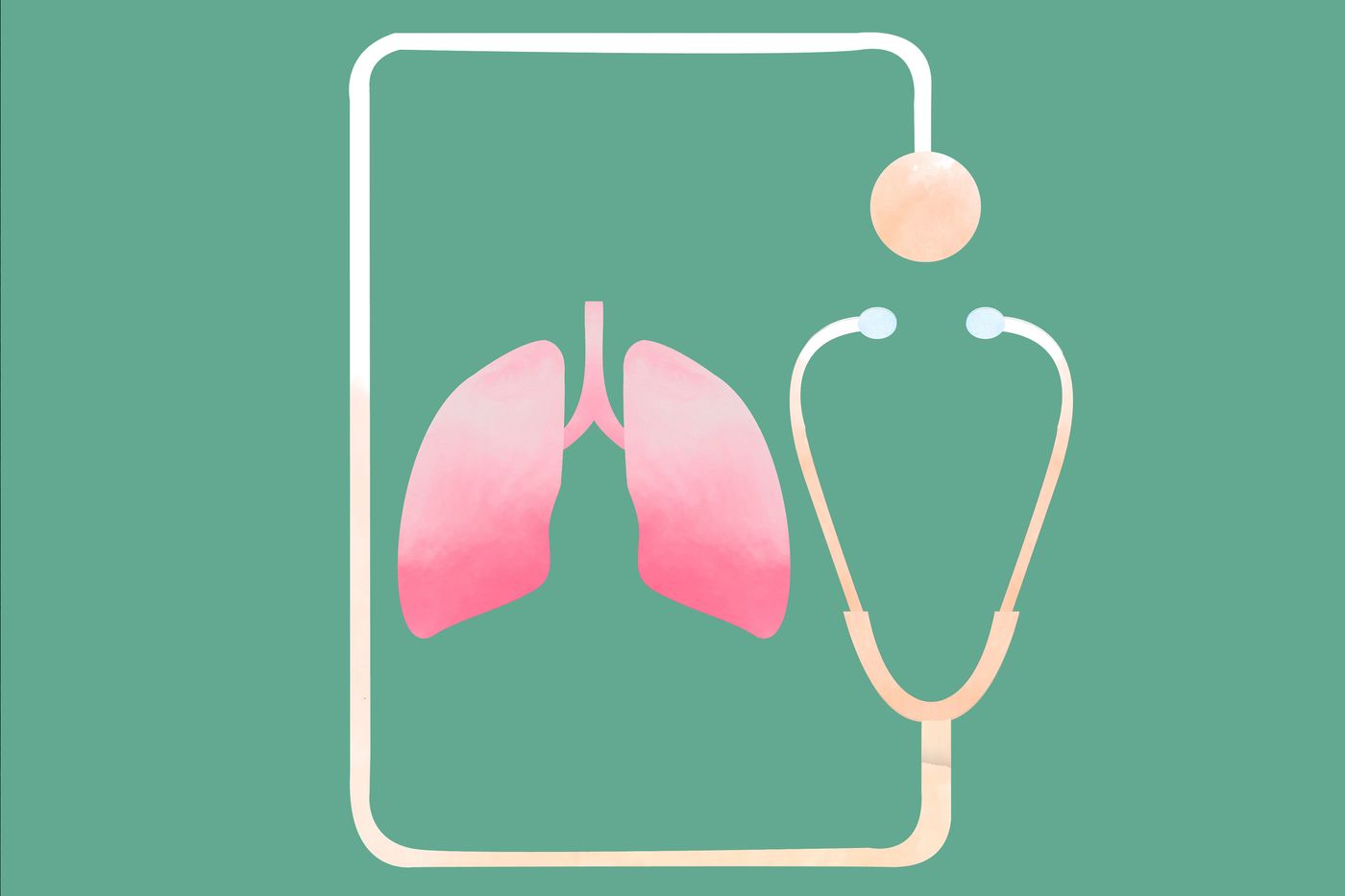 A treatment capable of drastically reducing the risk of relapse and death for patients suffering from lung cancer, the main cause of cancer death worldwide. Professor Nicolas Girard, oncologist and pulmonologist, cannot believe it himself.

“The benefits observed are beyond our expectations”confides the head of the Institut du thorax Curie Montsouris, who took advantage of the annual congress of the American association for cancer research (AACR), organized from April 8 to 13 in New Orleans, to present the edifying results of an international study that he has coordinated since 2017. And which, he says, could well “changing the deal” in the management of one of the most common lung cancers: non-small cell lung cancer (NSSC).

Often treated by surgery, this cancer, when it has not metastasized (i.e. when it has not developed in other parts of the body), could thus be better fought by combining chemotherapy and immunotherapies before the operation. Tested on 358 patients, this protocol reduced the risk of disease recurrence by 37%. The risk of death fell by 43%.

A more efficient and less cumbersome protocol for patients

“The benefit is very important because it is not just a question of delaying the relapse, but of preventing it, emphasizes Professor Girard, who insists: “Associating chemotherapy and immunotherapy is nothing new. What is is the fact of administering them in patients who are operable and before the intervention, which stimulates their immune system and therefore improves the effectiveness of the treatment. »

→ REREAD. Should early detection of lung cancer be instituted?

This association also proves to be less burdensome for the patients. “Most of the time, immunotherapy is prescribed after surgery, but the treatment can last a year, and patients are not always able to receive it, either because they are too tired or because they had complications, raises Nicolas Girard. Preoperatively, this consists of three injections, done at the same time as the chemotherapy. In other words, it changes almost nothing. »

An issue of equality

Even before the publication of the study in the New England Journal of Medicine, on April 11, the BMS laboratory (Bristol Myers Squibb), which specializes in immunotherapy, filed a dossier with the Food and Drug Administration (FDA) for validation of the treatment across the Atlantic. Which gave the green light in early March.

And in France ? After examination by the European Medicines Agency (EMA), it will be up to the High Authority for Health (HAS) to decide on a possible reimbursement by Health Insurance. But before that, the latter can decide on its prescription in early access, a device allowing patients to benefit from innovative therapies. “on an exceptional and temporary basis”.

In any case, this is what Professor Girard hopes. “In reality, there would be no need for authorization to use this combination, because the drugs in question are available”. But it is first and foremost a question of equality, he believes: “without early access, the treatment will not be reimbursed, and only the major centers having these drugs available will be able to offer it. At the risk of preventing thousands of patients from accessing it…”