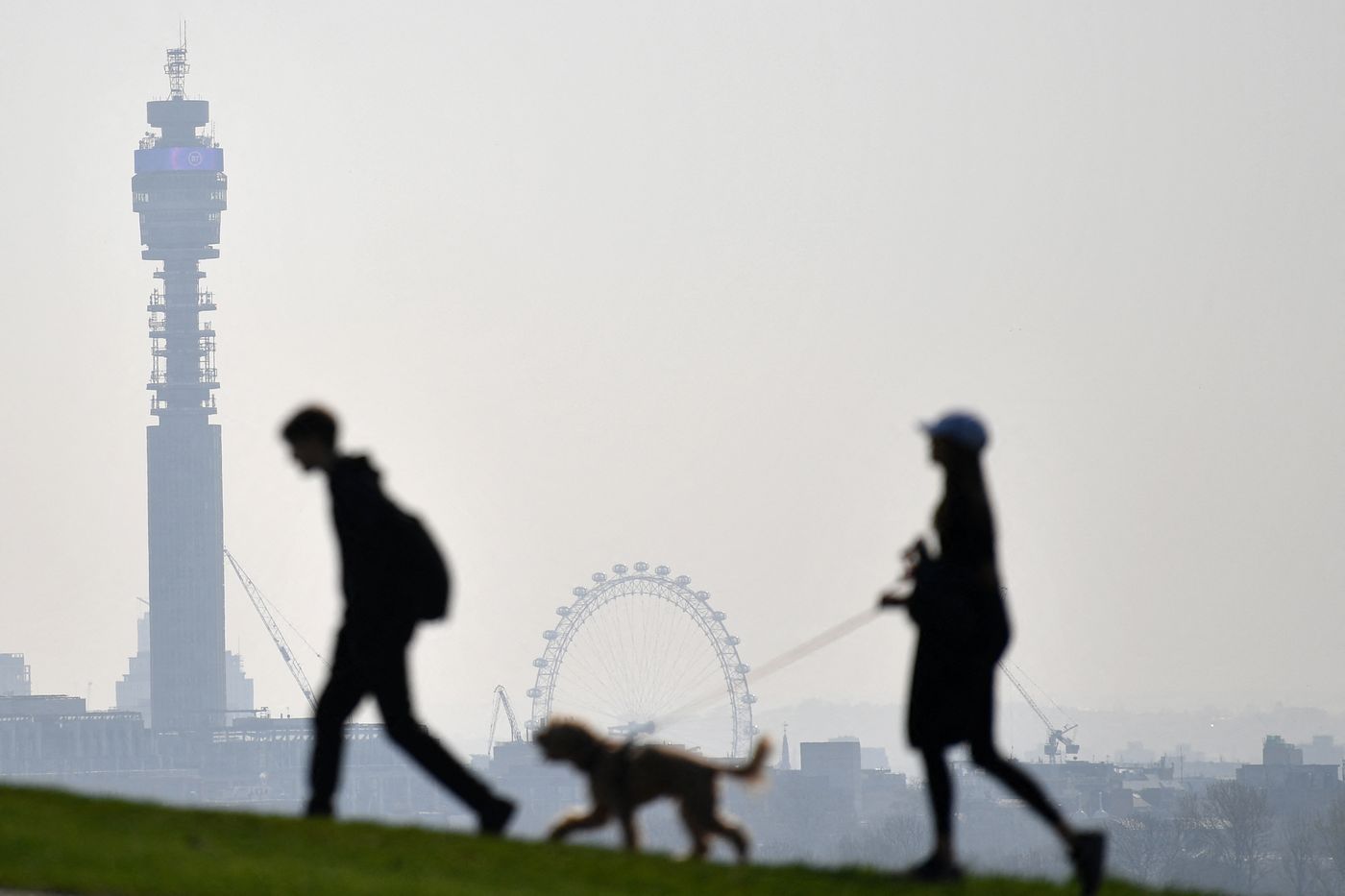 We already knew that air pollution linked to fine particles caused lung cancer in non-smokers – 250,000 deaths per year worldwide – but we did not know precisely the mechanism at work. A study presented at the annual congress of the European Society of Medical Oncology, which takes place until September 13 in Paris, marks an important advance in this field.

Present in exhaust gases, dust from vehicle brakes or fumes from fossil fuels, fine particles (less than or equal to 2.5 micrometers, i.e. twenty to thirty times less than the diameter of a hair) penetrate the airways to the alveoli.

Once in the body, how does this “hidden killer” work? That’s what researchers from the Francis-Crick Institute and University College London have been trying to figure out. Exploring data from more than 460,000 residents of England, South Korea and Taiwan, they demonstrated that exposure to increasing concentrations of fine particles was linked to an increased risk of lung cancer. In laboratory studies on mice, they then found that the particles caused changes in two genes (EGFR and Kras), already linked to lung cancer.

Third, they analyzed nearly 250 samples of lung tissue from people who had not been exposed to carcinogenic agents from tobacco or heavy pollution. Mutations in the EGFR gene appeared in 18% of the samples and alterations in Kras in 33%.

However, these mutations were not sufficient to explain the onset of the disease. “On their own, these mutations are probably not enough to lead to cancer,” Charles Swanton, one of the authors of the study, told AFP. “But when you expose a cell to pollution, it probably stimulates some kind of reaction” inflammatory, and if “the cell harbors a mutation, it will form a cancerhe summarizes. It is a decryption of the biological mechanism of what was until now an enigma,but it is quite confusing”recognizes this chief medical officer of Cancer Research UK, the main funder of the study not yet validated by peers.

“In the classic model of cancer, exposure to toxicants causes an accumulation of genetic mutations in cells that become cancerous and inflammation can accelerate the development of this cancerexplains to The cross Suzette Delaloge, director of the cancer prevention program at the Gustave-Roussy Institute, responsible for discussing the study at the congress. However, this work shows that it is the inflammation caused by pollutants that creates cancer from a single mutation already present in normal cells, due to aging, which is quite revolutionary”.

The study seems “important” for science, patients and society.“It will already allow all non-smokers with lung cancer to understand why they developed this disease, which is essential, says the oncologist. And in terms of public health, I hope it will lead to lower fine particle exposure thresholds in Europe which are above the annual average value of 5 micrograms per cubic meterrecommended by the WHO. »

For Suzette Delaloge, this discovery should also, in the longer term, contribute to improving prevention with a “personal assessment of our exposure to pollutants” and “a detection of the EGFR genetic mutation. » In the meantime, the next step, according to Professor Swanton, will be to “understand why certain altered lung cells become cancerous after exposure to pollutants”.