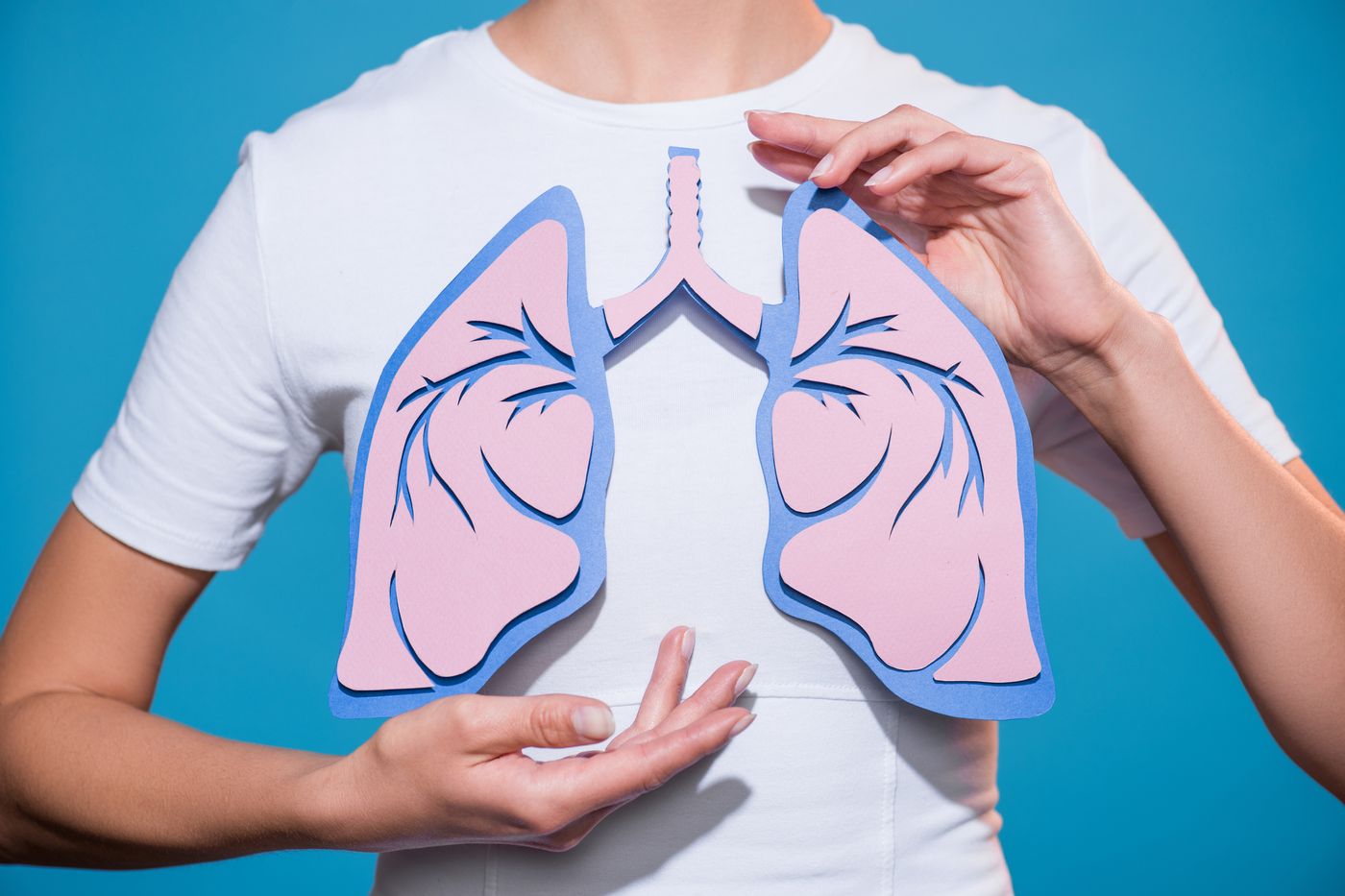 In a notice published on February 1, the High Authority for Health (HAS) gave the green light to “the implementation of real-life experiments, and in particular a pilot program” screening for lung cancer in smokers. This cancer is the deadliest in men and the second cancer in women with 33,000 deaths per year in total. This opinion paves the way for large-scale generalized screening, a possibility that the health authority has so far refused to consider, emphasizing, in its 2016 opinion, “many disadvantages of lung cancer screening by chest CT scan” and “very uncertain or even absent benefits”.

→ REREAD. Should early detection of lung cancer be instituted?

For Éric Solary, Chairman of the Scientific Council of the ARC Foundation for Cancer Research, two elements have encouraged HAS to review its position: “Already today, we have scanners with low doses of irradiation”, less dangerous for patients, “and we also see that mortality increases a lot in women”,he explains.

With widespread screening, he adds “Studies suggest that we could save 5 lives out of 1,000 people screened”. In 2018, according to figures from the National Cancer Institute, 87,966 cancers were detected among 21,031,072 participants as part of organized screening for breast, cervix and colorectal cancer.

If the idea of ​​generalized screening has made its way in the scientific community, this experimental phase is struggling to satisfy Jean-Pierre Lassaigne, president of the association of lung cancer patients De l’Air!. For the former doctor, now retired and himself cured of lung cancer treated in 2010, “this wait is unbearable”.“When the symptoms of cancer are there and it is detected, it is often at an already very advanced stage”, he recalls, pointing out that at stage 4, five-year survival is around 4%.

He regrets that the program is not already being developed: “There are already many elements that have been highlighted” he advances, “the criteria for identifying people eligible for screening have already been identified by learned societies over the past 20 years” referring in particular to the study conducted by the pulmonologist Olivier Leleu and the generalization of this screening in Canada, Croatia, and even in the United States.

The pilot program authorized by HAS has been entrusted to the National Cancer Institute (INCa). An essential phase according to Professor Norbert Ifrah, President of INCa. “Today, we do not have sufficient information to move on to screening at the national level, we obviously have to go through a pilot study”, he says. According to him, many points remain to be clarified, in particular in order to avoid erroneous diagnoses and overexposure to scanners, insisting on the fragility of the people who would be concerned because of their smoking.

This pilot program should make it possible to determine the methods of screening such as the criteria making it possible to identify the population to be subjected to screening as well as the screening procedure itself, and in particular its frequency.The organization of weaning of screened patients is also on the agenda: “Some people shouldn’t say to themselves “my scanners are good so I can continue to smoke””, warns Norbert Ifrah, who believes he can define a screening program within five years.