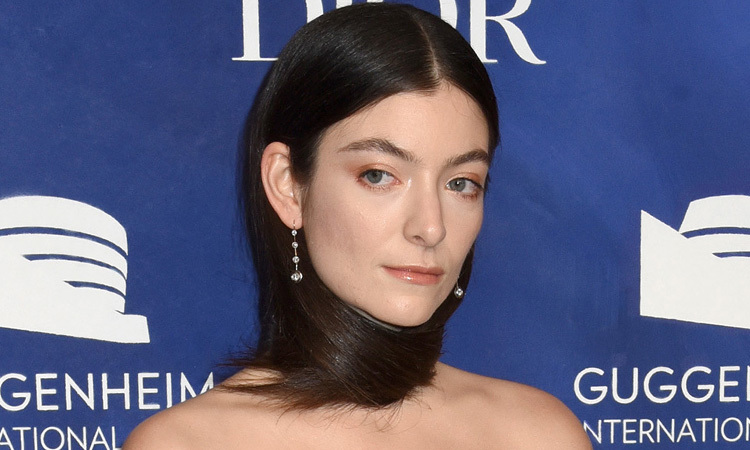 AmericaSinger Lorde wrapped her hair around her neck to form a scarf when attending the event on November 18.

Attending the Guggenheim International Gala 2021 in New York, the 25-year-old singer impressed with Dior’s deep orange strapless dress and silver earrings. Follow Instyle, the guests focused their eyes on her strange beauty. Hairstylist Cameron Rains helped Lorde create the scarf from the ends of her hair. When going on stage to perform, the vocalist Mood Rings change into a glittery outfit, switch to a braided hairstyle.

Recently, Lorde is interested in fashion. She constantly renews herself with innovative ways of wearing and beauty. In September, when taking the cover photo Vogue In the October issue, she wore a bra crafted from gilded metal flower spikes by Schiaparelli. At this year’s Met Gala, she was classified as one of the best dressed stars with Bode’s unique satin dress, combined with a sophisticated beaded crown. In MV Mood Rings debuted in August, she wore a platinum wig. In June, in the MV Solar Power, she scored with a matching crop top with a yellow silk skirt.

Born in 1996, Lorde’s real name is Ella Yelich-O’Connor, once shocked the music world in 2013 with the single Royals. Grammy-awarded song “Song of the Year”, making Lorde the youngest singer to top the Billboard Hot 100 singles chart since Tiffany 1988. Debut album Pure Heroine also resonated, being one of the best-selling albums of 2014. Lorde’s music was the inspiration for later Gen Z singers like Billie Eilish or Olivia Rodrigo.

Recently, Lorde was tight-lipped, limited her use of social media and disappeared while working on the album Solar Power to be with family and friends. The product marks the return of Lorde after four years since Melodrama.