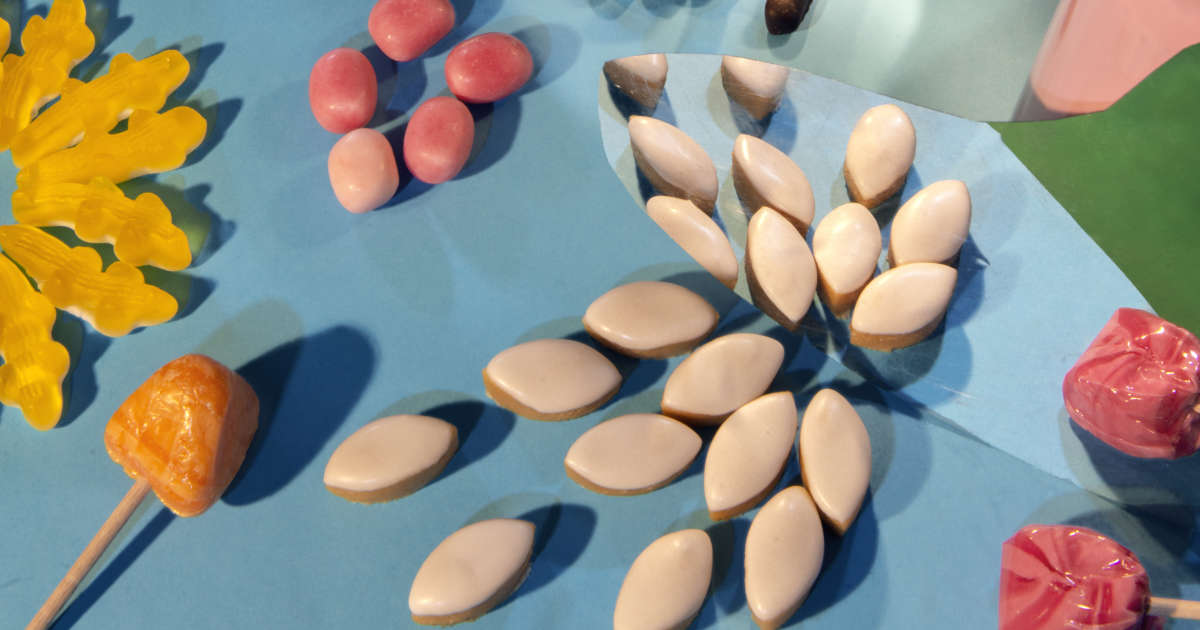 It is this 30-year-old colleague that we see Crocodiles working in a Zoom meeting. This father who sends himself M & M’s in the evening, in front of the TV. This fifty-something who orders Poppies from Nemours and Berlingots from Carpentras online, which she devours by telecommuting. And this big boss we saw coming out of a taxi, a lollipop in his mouth …

It is a fact: a large number of French people, having largely passed the age of playgrounds and birthday snacks, today succumb unashamedly to the pleasure of crunching candies, sweets and other sweets.

A treat to congratulate yourself on having worked well …

“ Logical since, historically, it was adults who ate candy! “, explains Nathalie Helal, culinary author (1) and specialist in the history of French gastronomy. She reminds the 15th century, sugar, considered as a medicine, was sold at apothecaries. “ The very first sweets were consumed for therapeutic purposes. To calm coughs, regain energy, even sexual vigor, and even to purge the kidneys or … facilitate digestion after a too rich meal », She says.

But the book “Bonbons et Friandises” (Hatier) by his colleague Annie Perrier-Robert, tells us that the ancestor of candy is even older: the “grisette de Montpellier” was thus born in the 11th century among the washerwomen who, p