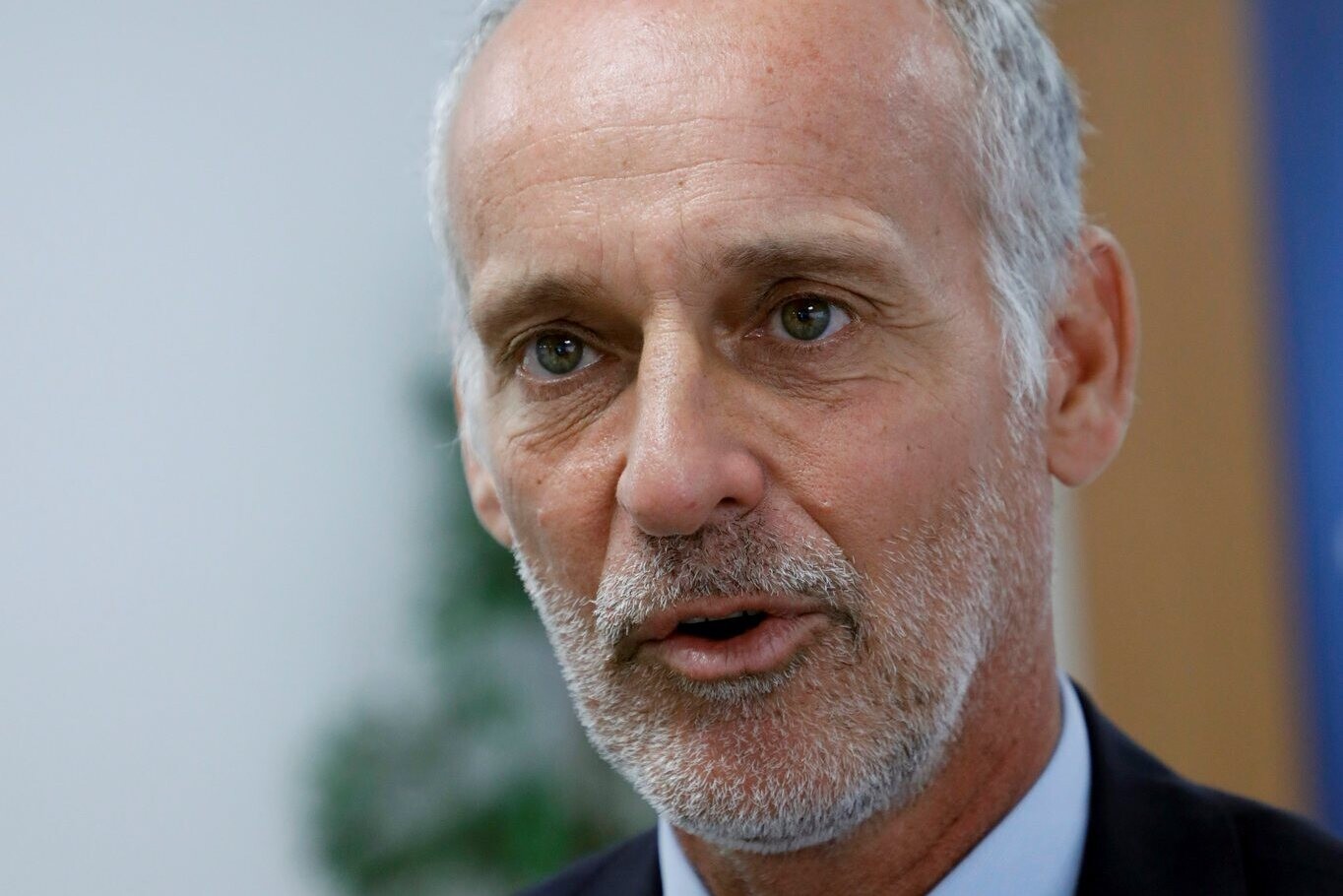 La Croix: Nicknamed the “deputy for animals”, you are well placed to measure the tensions in society around animal welfare issues. What is the state of the debate in France?

Loïc Dombreval (1): Active minorities give the impression that the debate is split. On the one hand, there are those who regard animals as things, indifferent to cruelty and abuse; and on the other, ultra-radical anti-speciesists, capable of violent action. But in reality, the vast majority of French people, admittedly more or less sensitive to the question, consider that the lot of animals must be improved. It is to them that I address myself, convinced that, on animal welfare, a path of reconciliation is possible.

Can science help calm the debate and move forward?

LD: It depends on the scientific fields. The researchers do not agree among themselves. For some, especially in the agricultural research sector, the current breeding model is suitable since it serves a logic of “efficient” production: what a problem to castrate live pigs, to crush chicks, to cut beaks. chicken since it serves productivist interests? It’s madness, because we asked breeders to produce more and more, and less expensive, without any other consideration …

There is also scientific research on the abilities, especially cognitive, of animals, which are extremely interesting and can help us to progress. They bring to light the mutual benefits of the human-animal relationship, an ancestral relationship whose springs we discover thanks to science. This field is immense and we are starting to open it up.

How should our law be changed?

LD: Animal welfare is, one could say, in “legal levitation” in France: the law recognizes that animals are living beings endowed with sensitivity but subjects them … to the regime of goods, as if they were simple things . Thus, there is a greater risk of degrading a public good such as a streetlamp than of torturing a cat to death. And I’m not talking about the exceptions on acts of cruelty, in the name of “unbroken local tradition”, allowing bullfighting, slime hunting, etc. There is a real political and therefore legal ambiguity, which should be removed. The bill I am bringing forward already contains significant progress: the strengthening of penal sanctions in the event of mistreatment or the end of roaming deleterious for circus wildlife.