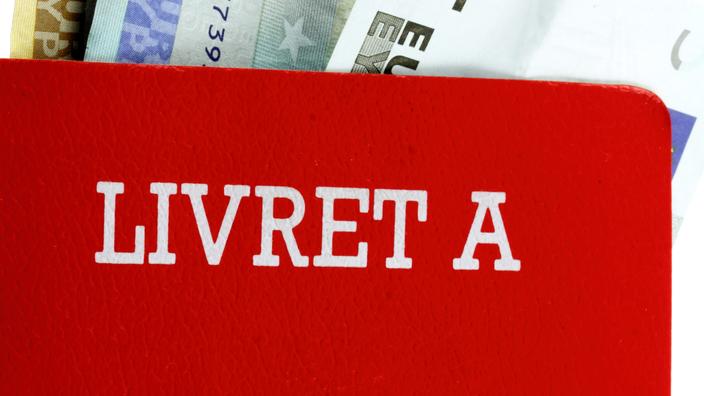 Cumulative net inflows since the start of the year have reached just over 27 billion euros, against around 14 billion recorded during the same period in 2019.

The Livret A recorded in November a solid rebound in its net inflows, which reached 2.4 billion euros, after an episode of outflow in October, according to figures released Tuesday by the Caisse des Dépôts.

In doing so, the Livret A thus did significantly better than in November 2019, during which it had harvested 610 million euros. In October 2020, it also suffered a negative net inflow (withdrawals minus deposits) of 940 million euros.

Read also :In October, households drew on their livret A for the first time of the year

“With the proximity of the holidays, the payments of local taxes and the absence of bonuses, November is traditionally a bad month for the Livret A“, But “for 2020, the second confinement, with a forced renunciation of consumption, explains the strong net collection», Underlines in a note Philippe Crevel, general manager of the Cercle de l’épargne, a consultancy firm on savings and its regulations.

Read also :The A booklet will be used to finance the recovery plan

With these 2.4 billion, the Livret A thus records a cumulative net inflow since the beginning of the year of just over 27 billion euros, against around 14 billion recorded during the same period in 2019, specifies the Caisse. deposits, which manages this investment jointly with banking institutions.

Read also :Euromillions: the winner will give a “majority” of his 200 million euros to a foundation for health

Considered a safe-haven investment, the Livret A, which nevertheless guarantees a historically low interest rate of 0.5% per year, is experiencing historic success in 2020 in the context of economic and health uncertainties linked to Covid-19, contrasting in particular with a strong outflow on life insurance contracts.

The trends are broadly the same if we take into account the Sustainable and Solidarity Development Booklet (LDDS), which achieved net inflows of 910 million euros in November, compared to a month of zero net inflows in November 2019. In October 2020, the LDDS also experienced an outflow of 80 million euros.

Between them, the Livret A and the LDDS thus collected more than three billion euros in net in November, and more than 35 billion since the beginning of the year.

The Livret A mainly finances social housing, while the LDDS is dedicated to the social and solidarity economy as well as to energy savings in housing.