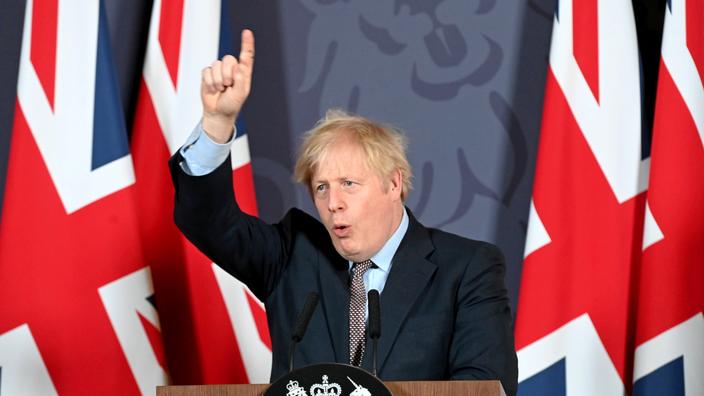 Relieved or pessimistic, Britons interviewed by AFP on Thursday, hope that the post-Brexit trade agreement concluded with the European Union will make it possible to turn the page on Brexit once and for all. “It’s a nice Christmas present for the country to put an end to all this”, Judge David Ashby, 62, unemployed, a resident of the very pro-Brexit city of Boston on the east coast of England. “I think that’s a nice long-term Christmas present. I think this has gone on for too long ”.

Andy Finch, another resident of the small town, where the Brexit vote was one of the strongest in the country in the 2016 referendum, is more pessimistic. “I don’t think it will be good. I don’t think it was a good idea in the first place ”, to leave the EU, he explains. “At the end of the day, what we have to do is work with our partners, be it the local authorities next door or the countries next door. It works best when we work together ”, says Paul Skinner, who heads Boston local council

In London too, relief prevails. “No agreement would have been a disaster”, believes Shane O’Neill, who is “Very happy that there is a deal“Even if it is “sad” that the United Kingdom leaves the European Union. “I would have preferred to stay in Europe, but I am relieved that it is over (…) and we have to turn the page”, he judges.