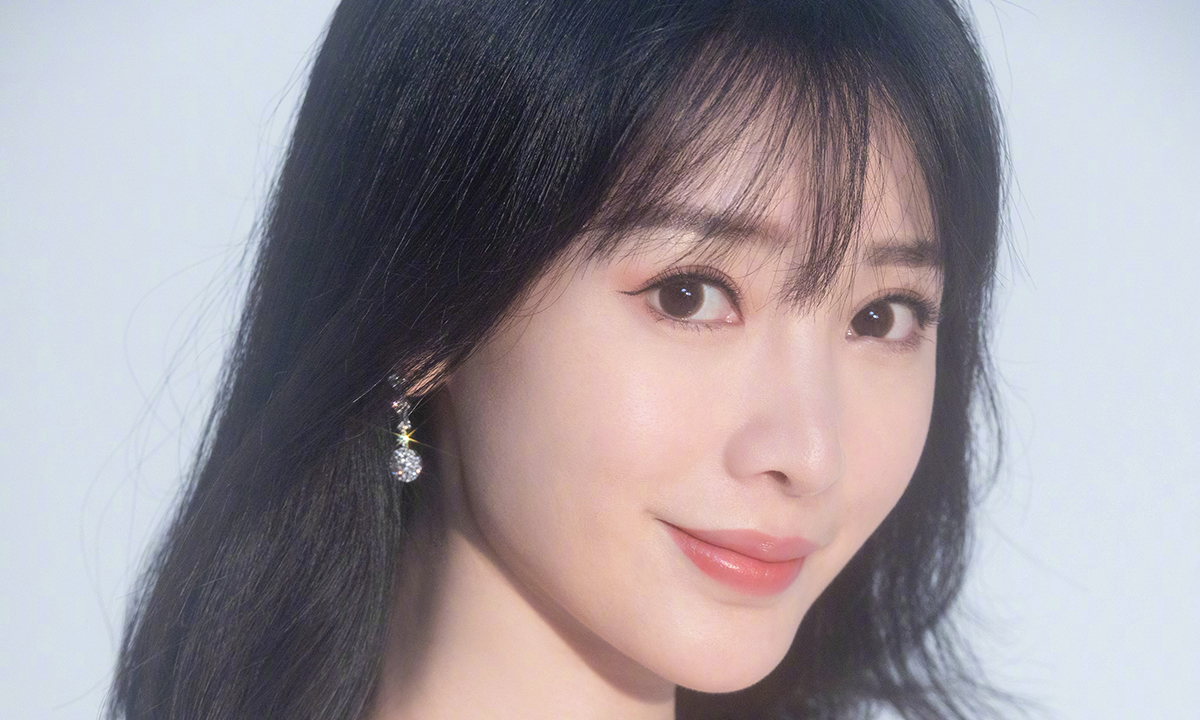 Lieu Nham, dubbed the “sex bomb” of the Chinese entertainment industry, said she has accumulated enough to not have to work crazy and now wants to date.

On page 163 July 16, beauty Dream of green flowers said that at the age of 42, she adjusted her lifestyle and work to not be too busy. The actress stopped setting the goal of how many movies a year she should act, how many shows per month… but focused on the quality of her work. If the script is not suitable, she refuses, leaving time for relatives, traveling… Lieu Nham said: “My pace of life is quite slow now, I gradually learn to enjoy life”.

Active in the entertainment industry for 23 years, Lieu Nham said that she has accumulated enough to take care of her and her family’s life in the future. In the past, colleagues often said that Lieu Nham “worked like crazy”. There was a time when she hosted 10 shows a day, sleeping three to four hours a day.

The beauty said that she came from a poor background, came to Beijing to set up a business, she used to worry countless times that she could not survive here. The actor said, “When I first arrived in Beijing, it was winter. At that time, I not only felt cold in my skin, but also in my heart. I was afraid of being abandoned by this city on the street at any time.” After that, she set her sights on being an excellent MC. Since becoming famous as a host, Lieu Nham has had the opportunity to act in movies and television.

Previously busy with work, Lieu Nham did not have time for love. Currently, she puts love at the number one priority, wanting to date. The beauty hopes to meet someone with a cheerful personality, so that when they are together, both are comfortable, without negative emotions.

However, if she doesn’t meet the right person, Lieu Nham is willing to stay single for the rest of her life. She said: “I think if I grow old alone, I will also live happily and brilliantly. I think using the concept of marriage to evaluate a woman’s value is shallow and one-sided. Every woman, even if she has not Married, divorced or single mother, it’s a miracle of this life.”