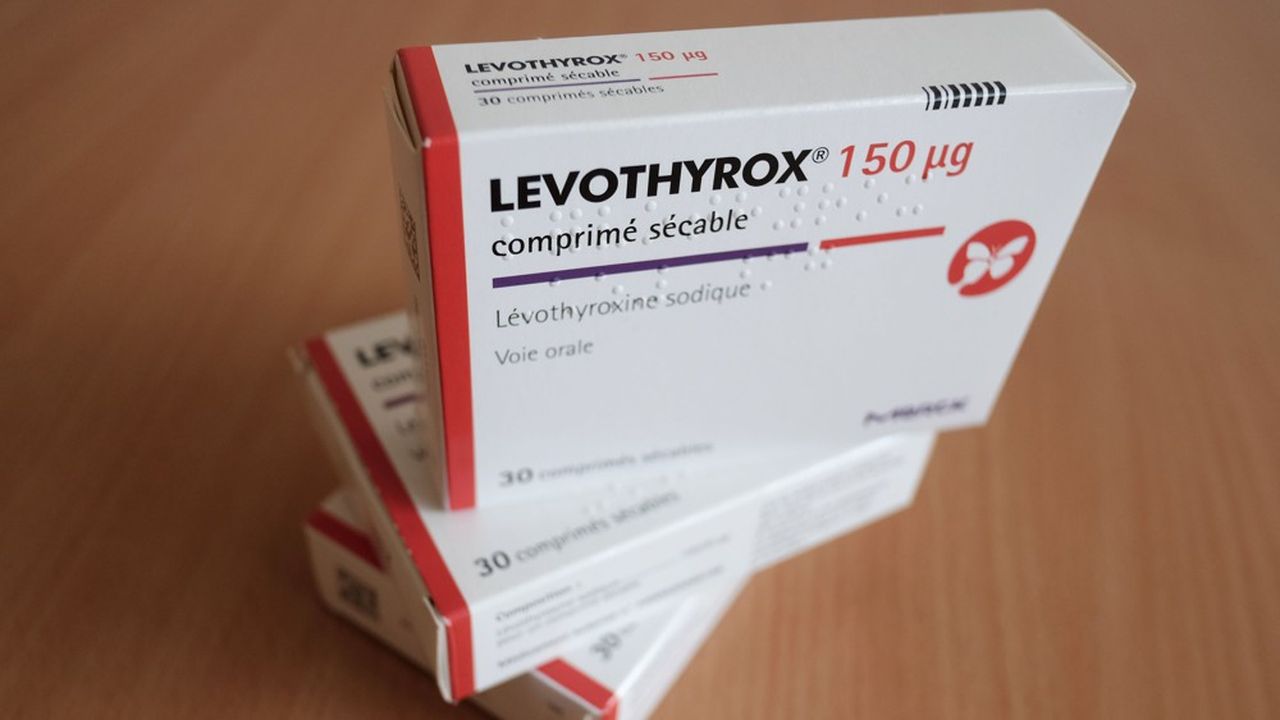 The judicial soap opera continues. A collective legal action has been launched against the drug agency (ANSM) in the case of Levothyrox, whose change of formula in 2017 was accused by patients of causing side effects, announced the lawyer who engages this procedure.

This lawyer, Christophe Lèguevaques, hopes to obtain “15,000 euros per plaintiff” to “compensate for moral prejudice of anxiety,” he said during an online press conference. “People who feel concerned” can register until November 15 on an online platform to join this action, for 120 euros. The procedure is launched before the administrative tribunal of Montreuil (Seine-Saint-Denis), on which the ANSM depends.

Already at the origin of another collective action against Merck, the laboratory which manufactures this drug for the thyroid, the lawyer notably accused the ANSM of a “lack of vigilance” and of a “lack of anticipation »When the formula is changed.

Between March 2017 and April 2018, some 31,000 patients suffering from headaches, insomnia, dizziness and other side effects accused the new formulation of the drug to be the cause. According to Merck, it was intended to provide more stability by modifying the excipients of Levothyrox and not its active substance (levothyroxine). In June 2019, a study conducted by the ANSM on more than two million patients concluded that the switch to the new formula had not caused “serious health problems”.

This case is the subject of several legal proceedings. After the first collective action, the Lyon Court of Appeal estimated in June 2020 that Merck had committed “a fault” at the time of the change of formula, and ordered it to pay 1,000 euros to each of the 3,000 plaintiffs. The laboratory appealed to the Supreme Court.

In addition, in criminal proceedings, the case is the subject of a judicial investigation against X for alleged acts of aggravated deception, homicide and unintentional injuries and endangering the life of others. She is instructed by the health center of the Marseille TGI. The distribution of the old formula, which was to stop, was eventually extended several times and will continue at least until the end of 2022.