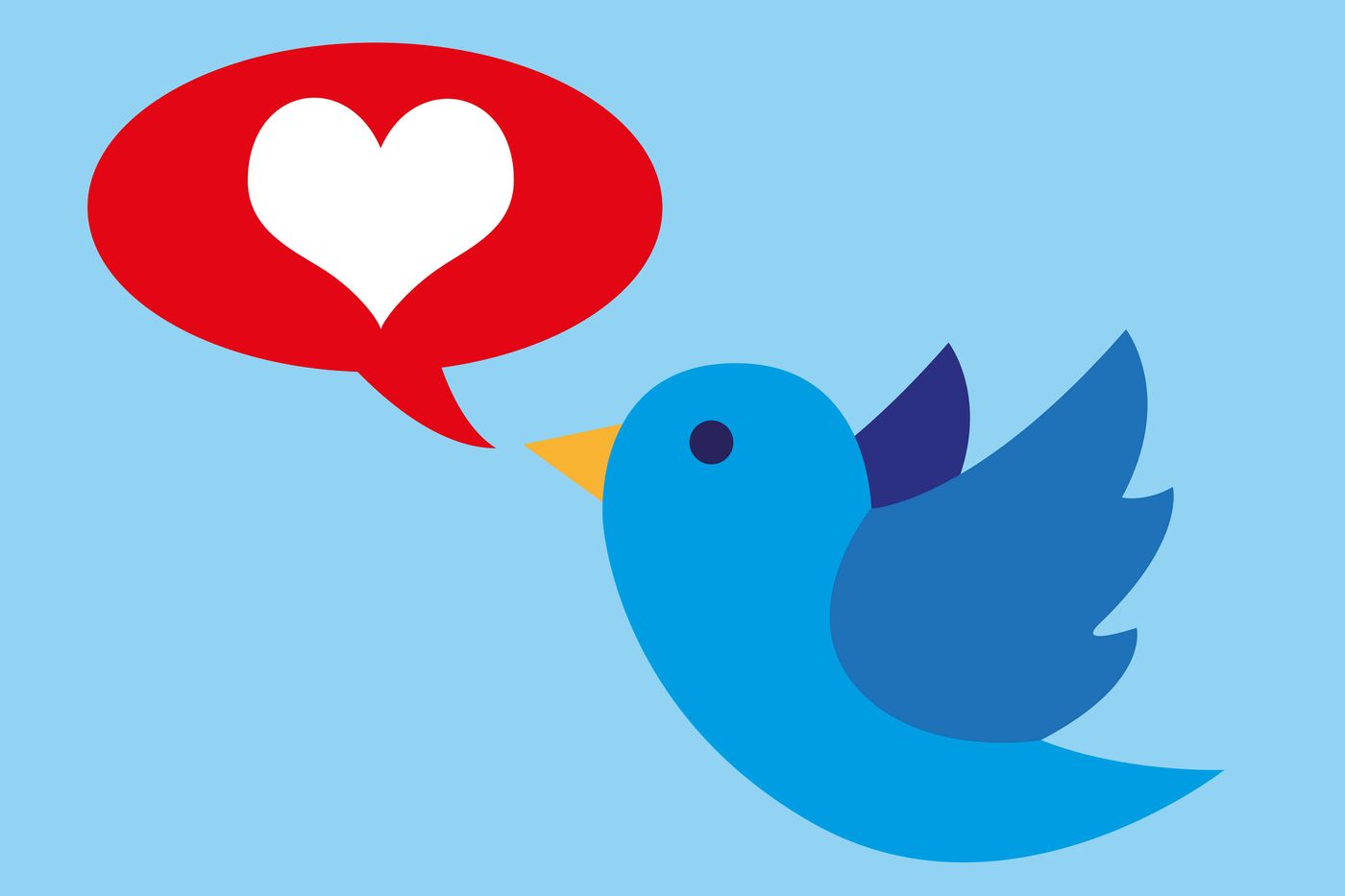 “Élise V.” is an illustrator. I don’t know her, I’ve never seen her drawings before, I don’t follow her Twitter account, and yet a few days ago her “status” popped up in my newsfeed. A short message in which this young woman says that her husband told her “I love you”, and that it moved her to tears. It’s only in the mouth of the one she calls ” my lover “, these words are extraordinary. Not that the latter is particularly modest about his feelings, but in general, he does not speak, at least not like that.

Since he suffered a stroke eight months ago, Damien has suffered from aphasia. “A disorder of expression and/or understanding of verbal or written language due to localized brain damage”, translates the dictionary. For the past eight months, Élise has had a second job: “helper”.

A full-time job of which she shares the little joys and frustrations on her account. The “wide eyes” of traders when Damien tries to place an order himself. The people who no longer speak to him but systematically to her, as if Damien wasn’t there; those who speak to him very loudly, articulating each syllable, as if he were deaf. “It’s not their fault, she says. We just don’t know what aphasia is.”.

She also records her findings there, like this Booklet without words, published by the National Federation of Aphasics of France: a large picture book allowing all those deprived of words to show what they want to say – ask for a croissant at the bakery, a postage stamp… “Not depending on a third party to express a need or a wish also means regaining one’s dignity”writes Elise.

But most often, it’s the good times that she dwells on: when the couple manages to have a conversation beyond words or when Damien laughs – big bursts during which he finds “his voice before”.

At a time when many Internet users are improvising doctors on social networks, Élise does not maintain any ambiguity: ” I am neither neurologist or speech therapist. I’m just the wife of an aphasic. » ” Correct “ a carer, like about 11 million French people (one in five). An often invisible community, some of whom have taken to Twitter to testify and give advice. And unpretentiously, doing preventive work: on Alzheimer’s or Parkinson’s disease, on multiple sclerosis, cancer…

→ DEBATE. When should a loved one be placed under guardianship?

So we can find that social networks are artificial, that a comment or a “like” is not worth the exchanges of “real life”. Sure. Except that in the ” real life “, I probably wouldn’t have known anything about the story of Élise and her husband. I would not have known that at 43, Damien’s age, it is not so rare to have a stroke, that these accidents can occur at any age, but that very often, we recovers gradually, and especially that we can limit the damage by reacting as soon as the symptoms appear (a deformation of the mouth, a weakness on one side of the body, speech disorders). I still don’t know “Élise V.”, but if one day I come across an aphasic person in “real life”, it is of her that I will think, and of all the caregivers who carry a loved one. in the strength of their love.