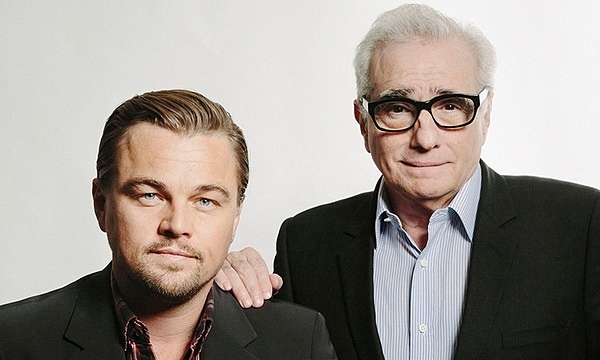 Actor Leonardo DiCaprio offered to play another role in “Killers of the Flower Moon” – the $ 200 million blockbuster of Martin Scorsese.

Follow Script Notes, DiCaprio was originally assigned to play the lead role of Tom White – an FBI agent investigating a serial murder case, suspected of being related to a number of large oil corporations in Oklahoma, USA in the 1920s. After many arguments with screenwriter Eric Roth, you are accepted into the character Ernest Burkhart – grandson of a rancher (Robert De Niro).

Actor Jesse Plemons takes the former role of DiCaprio. He had to withdraw from a project directed by Jordan Peele to join the new film. Lily Gladstone is also present as Mollie – wife Ernest.

The film is adapted from the hit novel by David Grann – The Osage Murders and the Birth of the FBI. Eric Roth – scriptwriter – won an Oscar for two movies Forrest Gump and The Curious Case of Benjamin Button. The film has a budget of 200 million USD, produced by Paramount Picture and played on the Apple TV + platform. Tatiana Siegel – writer Hollywood Reporter – said: “This is the kind of film that would never have been invested by big companies without the appearance of Leonardo DiCaprio.”

Leonardo DiCaprio is considered the “stamp of endorsement” for his own projects. Three of the last five films he starred in were nominated for an Oscar “Best Film” and grossed more than $ 1.8 billion. The Revenant (2015) Leo’s not easy to see with the majority of the audience but still grossed more than 532 million USD – an impressive achievement equal to the hit Hollywood blockbusters. In 2016, Leonardo DiCaprio received the “Best Male Lead” Oscar, after four missed appointments previously.

Martin Scorsese, born in 1942, is an Italian-American director. He is respected by Hollywood for producing such groundbreaking works Taxi Driver, Goodfellas, The Departed, The Aviator… He was nominated 12 times for an Oscar and won the golden statue of “Directing achievement” for the film The Departed 2007.