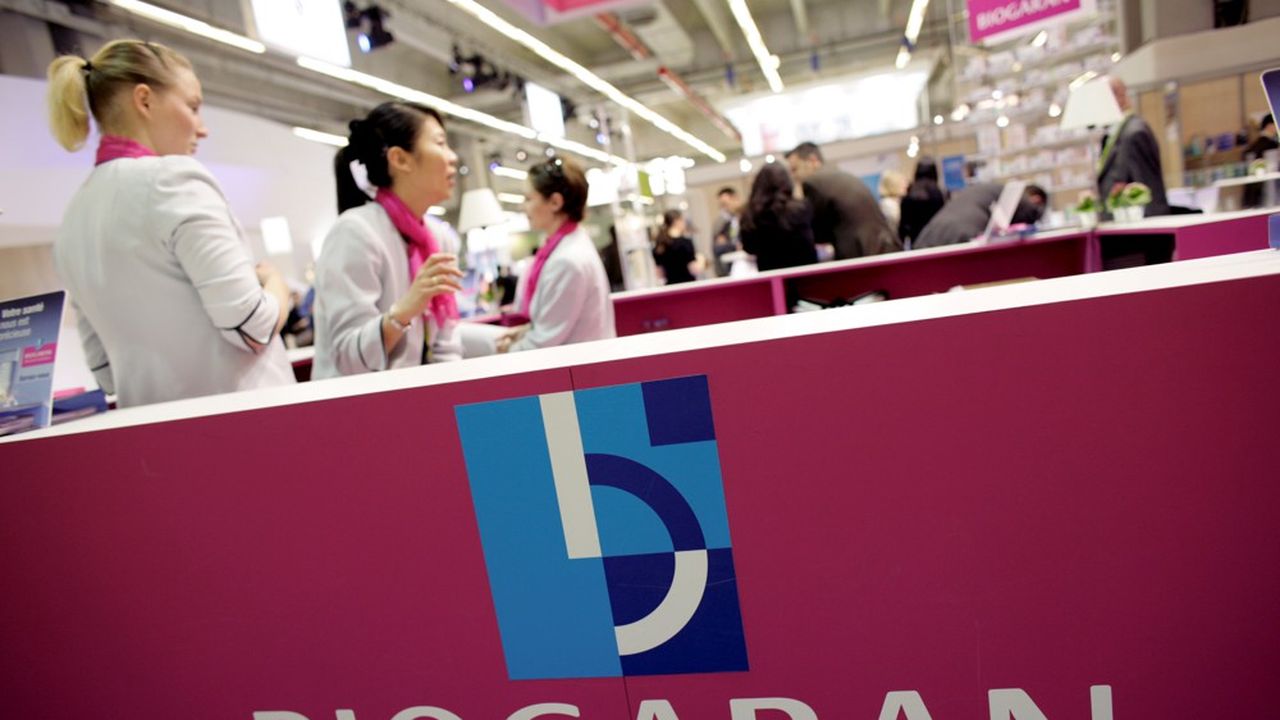 Number one in France for generic drugs, Biogaran no longer wants to limit itself to this. “Non-prescription drugs, vaccines, biosimilars, dressings… we want to be the reference player for the French for their daily health”, sums up its managing director Jérôme Wirotius. Arrived in September 2020 at the head of this subsidiary of Servier laboratories, he is deploying his plan. “I launched several axes of diversification. The objective is that in ten years generics will only represent 60% of the group’s profitability”, he reveals.

Biogaran is the only French laboratory in the world’s Top 10 generic manufacturers. Today, out of 1 billion boxes of generics consumed in the city (as opposed to the hospital) every year in France, 330 million are its products. Many would envy this market share and the 900 million euros in turnover it generates. But given the low price of generics (on average 3.50 euros per box), “their profitability is three times lower than that of originators”, that is to say drugs under patent, underlines Jérôme Wirotius.