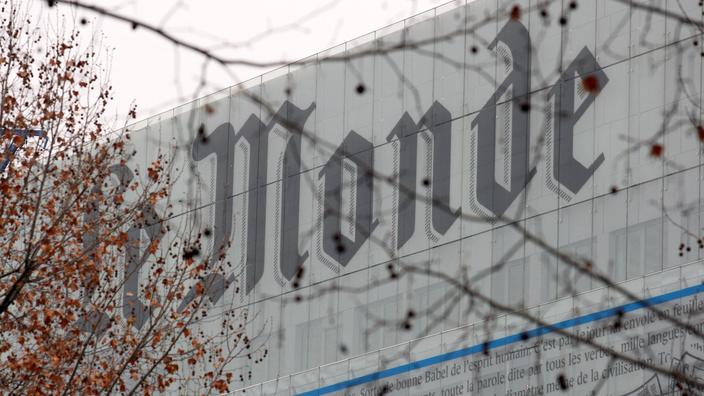 Le Monde would become the majority shareholder of HuffPost France by buying back the 51% of shares held by Buzzfeed.

The publisher of Le Monde is “in discussion“To buy the shares of the American news site BuzzFeed in the French version of the Huffington Post (HuffPost), Louis Dreyfus, chairman of the Le Monde group, told AFP on Wednesday. He thus confirmed information published in the specialized media, Correspondance de la Presse.

“There are ongoing discussions, we are hopeful that an agreement will be found in the coming month.“, Said Louis Dreyfus, who has also chaired Huffington Post France since its creation ten years ago.

“Both important and useful“

Already holding 34% of HuffPost, the Le Monde Group would become the majority shareholder of this medium (85%) by buying back the 51% of shares held by Buzzfeed. He would continue to be supported by minority shareholder Matthieu Pigasse and his holding company Combat, which owns 15% of the French version of the Huffington Post.

“We are very involved with Huffington Post. It is BuzzFeed which arbitrates in its activity. We have considered from the start that this is something both important and useful, especially among young audiences, and which is part of our development axes.», Explained Louis Dreyfus about the strategy of his group.

In 2020, the online medium HuffPost, which has an editorial staff of around 30 journalists, recorded a break-even net profit and a turnover of 2.75 million euros.