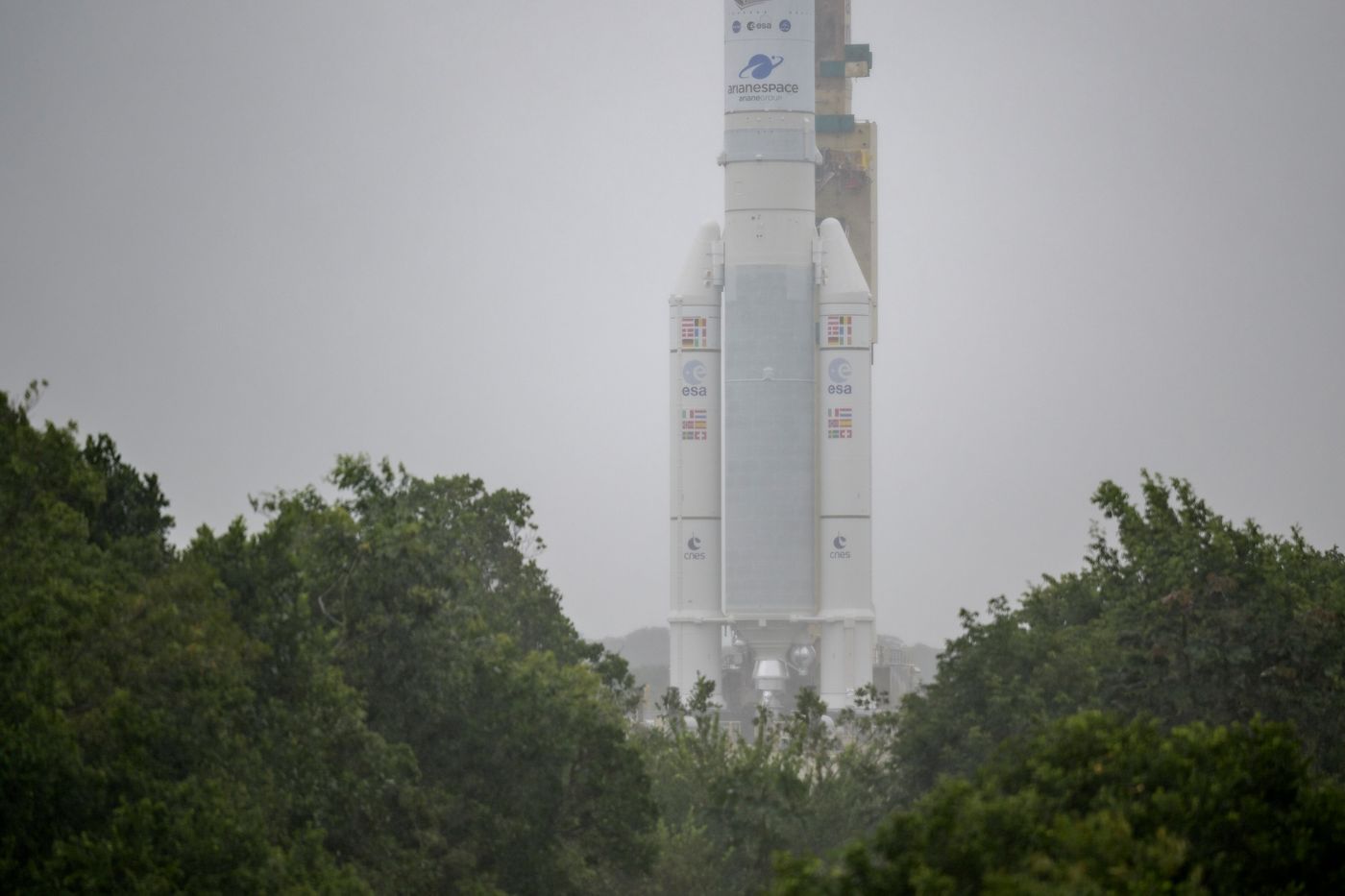 Now he is alone in the silence of space. After taking off on Saturday, December 25 from the Kourou base (Guyana), propelled by an Ariane 5 rocket, the James Webb space telescope is sailing on its own towards its final orbit, located 1.5 million kilometers from Earth. It should take about a month to reach its observation post, an area called the second Lagrange point (1).

→ LARGE FORMAT. James Webb Telescope: in search of the origins of the universe

This long journey will allow it to begin to unfold. Because the size of its equipment has forced its North American and European designers to imagine ingenious systems to curl it up and insert it into the fairing of the European launcher. Its sun visor is thus as big as a tennis court. The deployment of this essential heat shield sets in motion 140 opening mechanisms and 400 pulleys.

Five months of adjustments and checks

It will take five more months to be fully operational. This corresponds to the time it will take to carry out final adjustments and final checks on this very high-tech machine, which is then totally out of the reach of any manual intervention by an astronaut to correct a possible problem. Scientific observations should therefore not begin before June 2022.

If all goes as planned, the most powerful telescope ever designed will then be able to give the full measure of its power, thanks to its mirror of 6.5 meters in diameter, against 2.4 meters for its predecessor Hubble launched in 1990. This size Greatly improves its sensitivity to light and, therefore, its ability to distinguish extremely distant details. Especially since it has been equipped to capture infrared radiation, emitted by any body and invisible to the human eye.

Spectrographs will dissect the light

On board, spectrographs will dissect infrared light to transform information from observed celestial objects into data (mass, chemical composition and temperature) – atoms and molecules indeed leave unique light signatures. From there, James Webb will allow scientists to go back in time, following the principle of “See far to see early” linked to the speed at which light travels: to see light years away is in fact to see years before.

The researchers hope that this will shed light on the “Dark ages” of the Universe, 13.6 billion years old, when the first galaxies and stars formed shortly after the Big Bang. They target in particular exoplanets and the atmosphere of these planets which are outside our solar system, like Trappist-1 or K2-141b / Kepler. The telescope will also help to better study the life cycle of stars, from their birth to their death, as well as the evolution of planetary systems.