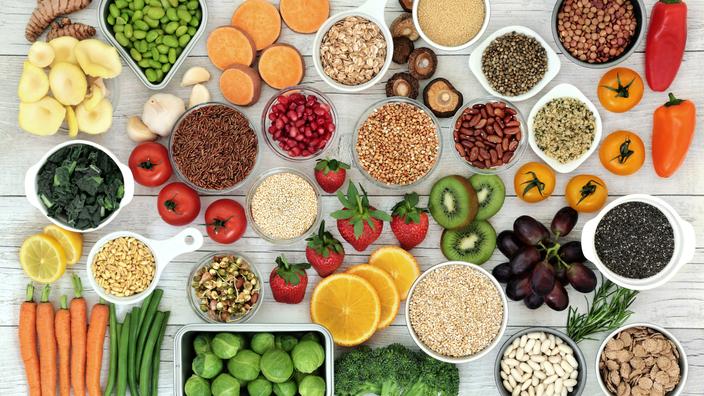 Yuka, Marmiton and Open Food Facts are at the origin of this independent indicator.

Food players, including Yuka, Marmiton and Open Food Facts, announced on Thursday the launch of an independent “eco-score”, an indicator that should better inform and “sensitize»Consumers on the environmental impact of food products.

Read also :Too Good To Go launches its American dream

This scoring project based on the “nutri-score” model, going from A to E, is the subject of two years of work by a group bringing together consumer applications such as Yuka, Open Food Facts or Etiquettable, from the site d he online organic grocery store La Fourche which claims 27,000 member households in France, Belgium and Luxembourg, FoodChéri food delivery sites or Marmiton cooking recipes. It is “independent” of “environmental display device“Provided for by the law against waste and the circular economy, as well as the experiments provided for by this law, said the various actors Thursday, even if François Martin, of Yuka, acknowledged Thursday that it was possible to the “converge“.

Concretely, this “eco-score” will take into account the analysis of the product life cycle, production, transport, manufacturing of packaging, explained Thursday Shafik Asal, co-founder of ECO2 Initiative and Etiquettable, during a videoconference. . It is based on Agribalyse data, produced by the Environment and Energy Management Agency (ADEME). This results in a score out of 100, then weighted by “additional qualitative criteria“Via a bonus / penalty system taking into account the recyclability of packaging, labels, country of origin, seasonality … Thus a rice produced in India would be rated better for being organic, and even better rated if produced in France.

In December, environmental and consumer associations estimated that these data risked “favor»Intensive agriculture, life cycle analysis«favoring the shortest production cycles, therefore the most industrial“. The interbev meat industry, for its part, pointed out the “inconsistencies in incomplete environmental assessment systems“. The defenders of the project, “fully aware of the limitations of lifecycle analysis“Dixit Shafik Asal, stressed Thursday that the bonus-malus make it possible to promote labeled products or produced locally:”A French beef on the grass will have a better score than a Brazilian beef not in the meadow“.

In the immediate future, this environmental display – which echoes one of the recommendations of the Citizen’s Convention for the Climate – will be available on the applications of the collective’s partners. On Open Food Facts, 240,000 products will have this display, according to the collective.