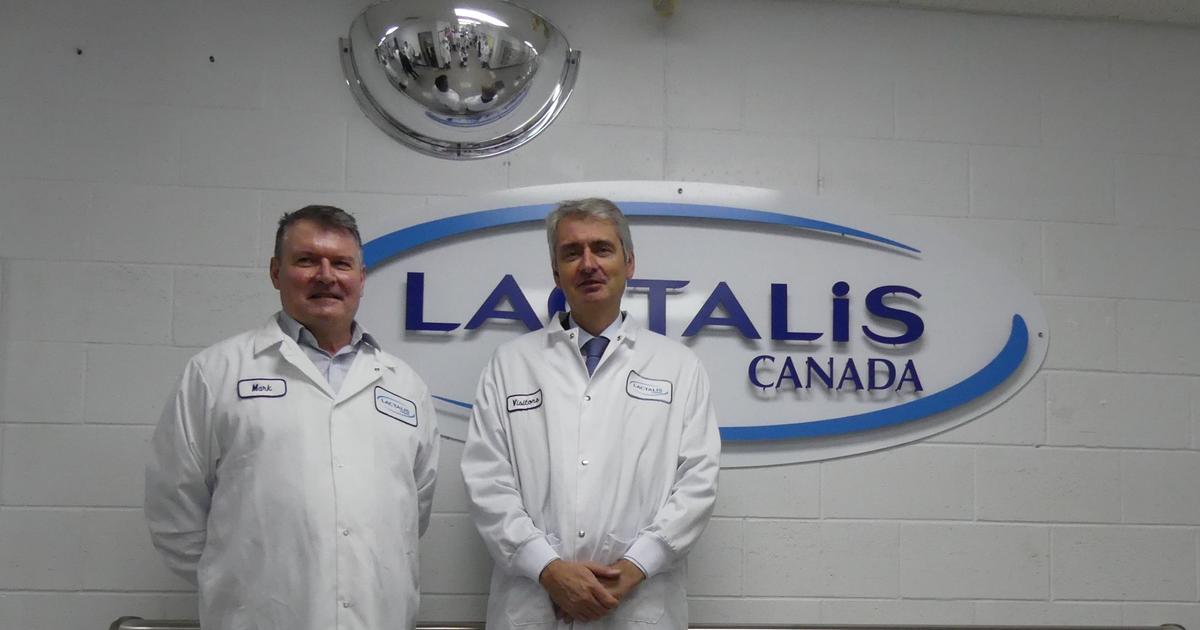 Of its five acquisitions made in the land of Uncle Sam since 2017, the dairy giant has devoted four to yogurts.

Fifteen years after the Chobani phenomenon and the wave of Greek yoghurts on American shelves, Lactalis is trying its luck. However, the market is struggling to progress. If the growth in yogurt sales reached 2% in 2021, Americans remain small fans (8 kg per year and per person) compared to Western Europeans (21 kg).

After several offensives, the giants of the sector have given up trying to convince Americans to have their pot of yoghurt every day for dessert. “The ray contracted after the Chobani phenomenon, which lasted ten yearsrecognizes Esteve Torrens, the boss of the yogurt division of Lactalis in the United States. But there is a demand for yogurts that are ever lower in sugar and higher in protein.” For Lactalis, the development of snacking and the expectation of healthier products opens up prospects, particularly in organic products, high-protein and low-sugar yogurts, and formats…