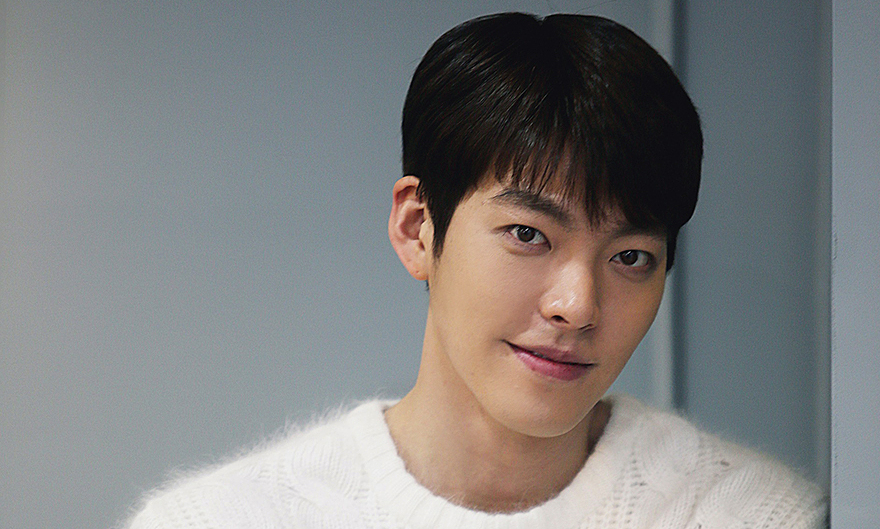 On January 13, the manufacturer confirmed to produce the series Black Knight with director Cho Ui Seok. The screenplay is based on the manga of the same name by author Lee Yoon Gyun, set in a heavily polluted world in 2071. Humans have to use gas masks when going out to be able to breathe. At this time, society is clearly decentralized, the gap between rich and poor is widening. Low-class people can only work as delivery drivers with the desire to have a better life.

Director Cho Ui Seok said that he wanted to bring a work full of action colors. The 46-year-old filmmaker is famous for many projects of this genre such as Boss, Hunt for super thief and The World of Silence… Black Knight This is also the second movie Seok collaborated with Kim Woo Bin, after Boss 2016.

Kim Woo Bin was born in 1989, started his modeling career at Seoul Fashion Week in 2008, he quickly made his mark when encroaching on the film industry. His name spread to Asia while filming The Heirs (Heir), School 2015, Gentleman’s Qualities, Friend: The Great Legacy, Twenty, Boss… At the beginning of 2017, he was diagnosed with nasopharyngeal cancer and took a break from acting to focus on treatment. Follow SBSAfter 35 rounds of radiation therapy and four times of chemotherapy, Kim Woo Bin’s nasopharyngeal cancer was under control. He actively eats and drinks to restore his body and weight. In November 2019, the actor reappeared for the first time at the Blue Dragon Awards.

Follow Newsis, Woo Bin’s crew appreciates the script Black Knight. He will play the legendary delivery driver “5-8” who is idolized by many people. Kang You Seok transforms into Sawol – a poor guy who is a fan of “5-8” and wants to become a driver like him. Actress E Som plays Seolah, a military officer at the Defense Intelligence Command. She once saved Sawol’s life and took care of him like family.