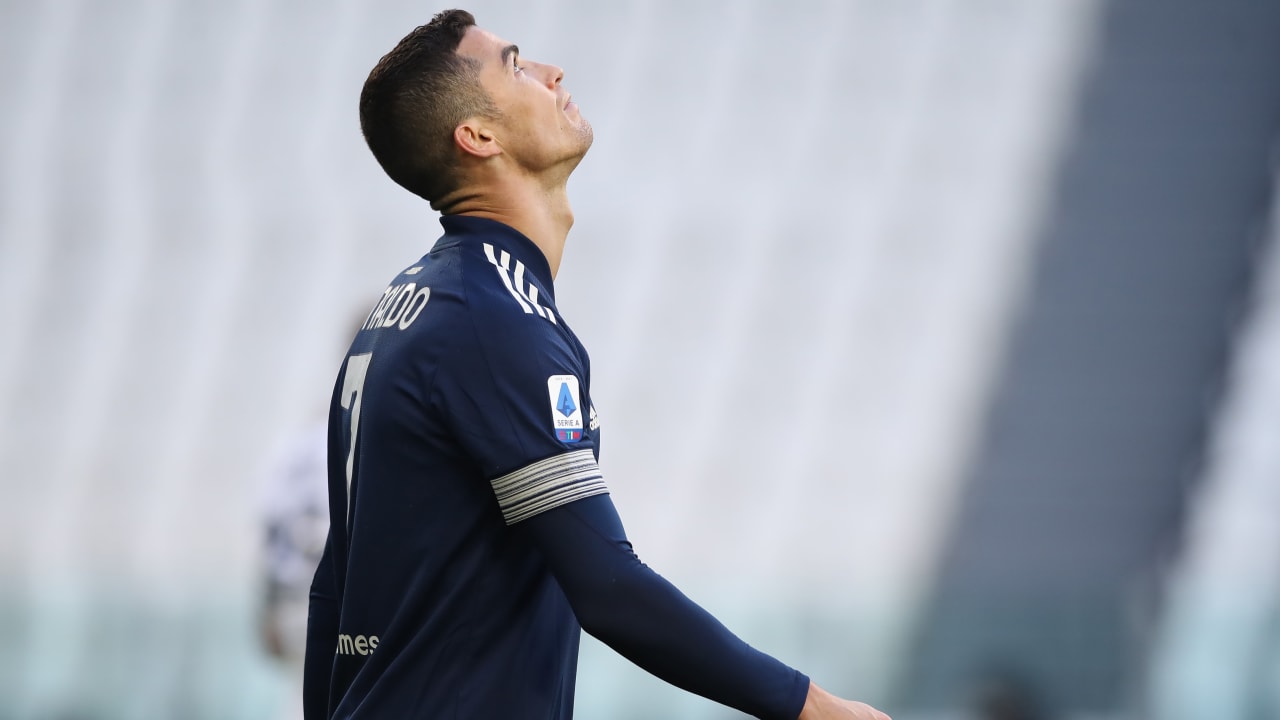 Cristiano Ronaldo (35) is sitting on a snowmobile, is thickly wrapped up, and holds out his thumb. His girlfriend Georgina is sitting behind him. In the background: snow-covered mountains.

It is a video that Georgina published on Instagram – and immediately deleted. The Italian newspaper “Corriere dello Sport” was faster, secured the material and also shows it. And thus causes a huge stir in Italy!

The video is considered evidence that Ronaldo broke the Corona rules in force in Italy.

In the 4-0 win by Juventus in the Cup against Spal Ferrara on Wednesday evening, the Portuguese was missing from the squad. Instead, he is said to have been traveling with his partner on the occasion of Georgina’s 27th birthday.

Ronaldo is said to have disregarded the travel restrictions between Piedmont and Valle D’Aosta (both orange-colored Corona areas), drove two days in the snow to Val Veny west of Courmayeur. Such trips are currently only permitted for professional, medical or other urgent reasons.

The two are said to have had dinner in an actually closed hotel, stayed the night and went on a snowmobile tour the next day. Then we went back to Turin to celebrate with the family.

The police allegedly went to the hotel on Thursday, which was then closed.

The couple allegedly does not face a penalty – because violations of corona rules (up to 400 euros fine) must be pronounced directly at the time of the violation and cannot be issued afterwards. According to “BeIN Sports”, the police are still investigating.

In October, Ronaldo had Corona trouble when he was said to have violated the protocol on a trip from Italy to Portugal to the national team – shortly afterwards he tested positive for the Corona virus.

The Italian Minister of State for Youth and Sport, Vincenzo Spadafora, said at the time: “These great champions believe that they are above things.”

Ronaldo had defended himself against the allegations at the time and assured that he had adhered to all the rules: “I did everything exactly as I should do it. My team and I have taken our responsibility to do everything right. ”