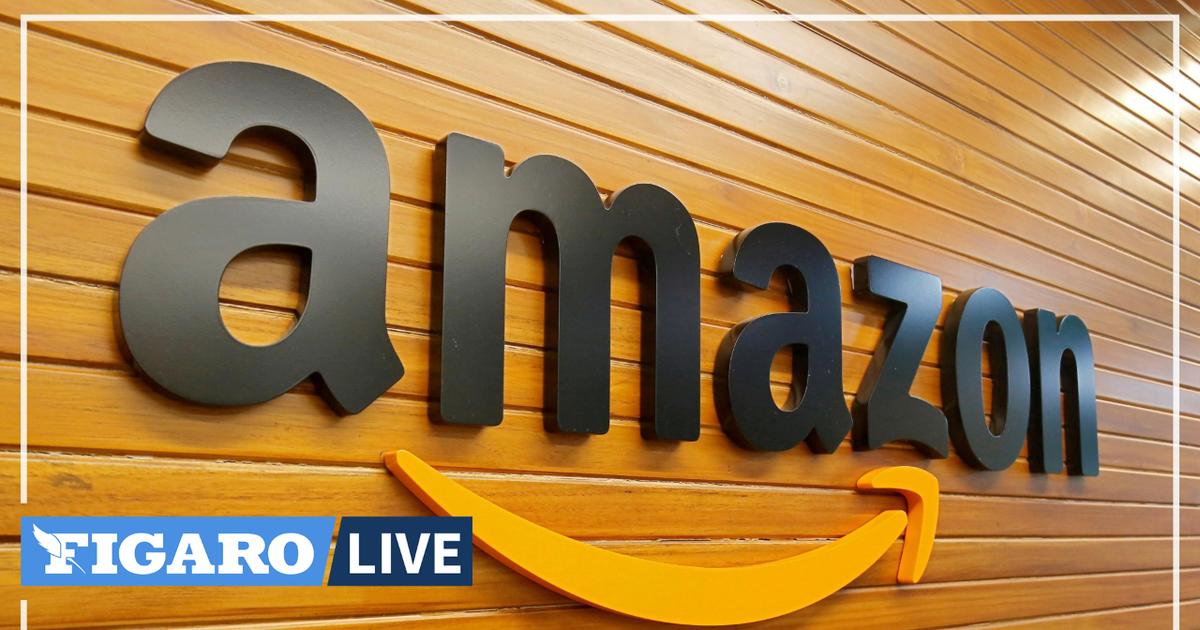 Employees of an Amazon warehouse in New York voted overwhelmingly in favor of the creation of a union, a first in the United States within the company.

US President Joe Biden is “happyof the creation of the very first union at Amazon in the United States, its spokeswoman Jen Psaki said on Friday April 1. The democrat, who never misses an opportunity to praise the action of trade union organizations in the country, is “happy that employees make sure to be heard for important decisionsthat relate to them, she said.

Read alsoAmazon, the ogre that devours our lives

Employees of an Amazon warehouse in New York voted overwhelmingly in favor of the creation of a union, a first in the United States within the company. According to a count retransmitted online, 2,654 employees ticked “Yesto be represented by the Amazon Labor Union, created nearly a year ago, against 2,131 who voted “no“.

When the results were announced, applause rang out among the small crowd gathered for the occasion at the bottom of the building where the counting was organized. “People spoke today, they want a union“, declared Christian Smalls, president of the ALU, just after the result. Aaron Novik, who works at an Amazon warehouse in Connecticut and supports the movement by regularly creating new posters, was seized with gleeful disbelief. “How did they do it? I do not know. But people now see it’s possible“, he says with a sign in his hand”we are not machines, we are human beings“.

The wishes of employees always postponed so far

A total of 8,325 workers from the JFK8 warehouse located in the Staten Island district, in a large industrial area, were on the voters’ list, even if some no longer work at Amazon. They were called to vote in person in a tent set up in front of the building, from March 25 to 30. 4852 people slipped a ballot into the ballot box. The count, carried out by the agency responsible for labor law in the United States (NLRB), began Thursday afternoon.

Amazon, one of the largest employers in the United States, had so far succeeded in repelling the desires of employees wishing to regroup in the country.

The group also faces two other battles. On the other side of the street from the JFK8 warehouse, some 1,500 employees of the sorting center called LDJ5 are called upon to vote for or against the creation of another branch of the ALU, from April 25 to 29. Further south in the country, in Bessemer, Alabama, the national distribution union RWDSU, which employees wanted to join, seemed set for a possible second contested defeat. Thursday evening, theno“led with 993 ballots, against 875”Yes“, but there remained 416 so-called “disputedwho will decide the outcome. A hearing must decide in the coming weeks what will be done with these bulletins.