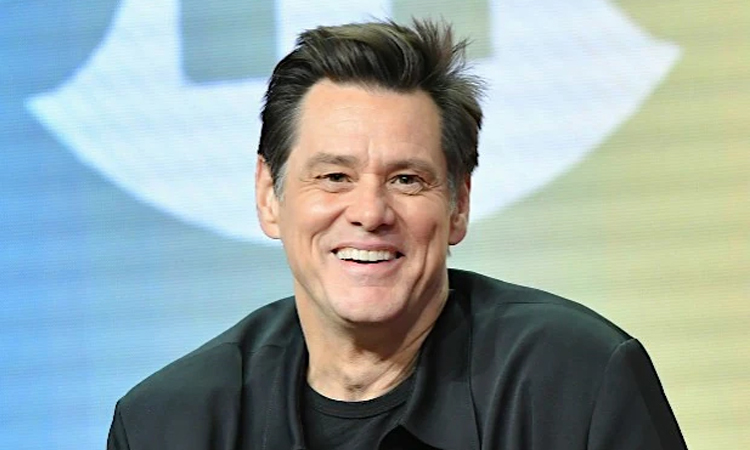 Actor Jim Carey pretends to be a man with a toothache in a video celebrating his 60th birthday on his personal page.

On January 18, Jim Carey posted a video to welcome the new age with fans on Twitter with 18.7 million followers. He covered his teeth with his lips, pretended to be an elderly man with a toothache and said: “I’m 60 years old and still sexy. Tonight I’ll celebrate with cream of corn and juicy peaches.”

The status line attracted nearly 400,000 likes in a few hours. Many fans congratulate the actor on his birthday. They make videos of themselves posing as Carey’s character in movies like The Truman Show, The Mask… to honor him.

Jim Carey, real name James Eugene Carrey, was born in 1962 in Ontario, Canada. He moved to Hollywood, USA in 1983 and made a living as a comedian in nightclubs. In 1994, he had his breakthrough role in Ace Ventura: When Nature Calls, earned $212.4 million at the box office. He made an impression with his witty comedy style and bizarre facial expressions.

Carey kept her acting style and had many hit comedy projects like The Mask, Dumb and Dumber… In the mid-1990s, he became the first Hollywood actor to receive a salary of 20 million USD for a movie The Cable Guy. The actor also received many compliments from experts and critics, winning the Golden Globe male lead award for the film The Truman Show (1999). Recently, Carey attracted attention with the villain role in the series about Sonic the hedgehog character.