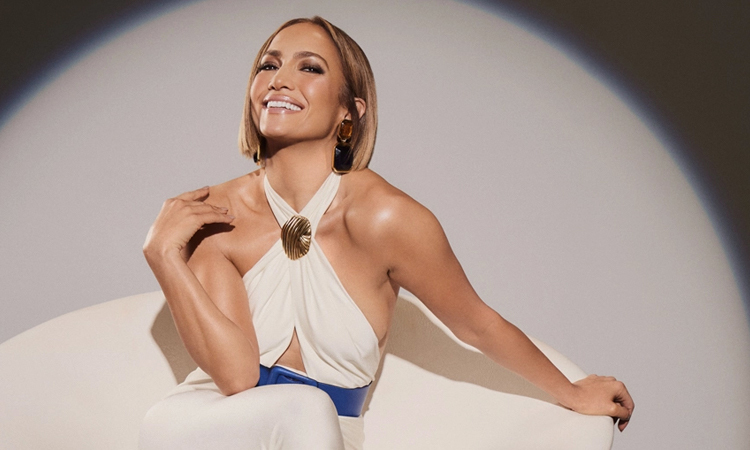 Jennifer Lopez thinks that there will be no parting with actor Ben Allleck at the reunion because she is mature enough to understand love.

In the movie promotional interview Mary Me Posted on Rolling Stones On February 7, Lopez said when asked about her boyfriend: “If I thought about being broken up again, we wouldn’t get back together. Both feel like they’ve found something very important again. We protect the relationship, enjoying life together as it is now comes from the balance we both have, from the experience and wisdom accumulated over the years.”

Star Mary Me also explained the reason for breaking up in the past: “It’s funny because Ben and I were passionately in love. It was one of the happiest times of my life. However, we also suffered a lot of jokes. from the public, which gradually destroyed the relationship from the inside. We were too young at the time to understand what was really important.”

Jennifer Lopez and Ben Affleck were engaged in 2002, nicknamed “Bennifer” by many. The love affair was once Hollywood’s most noticed before they broke up in January 2004, a few days before the wedding. In 2017, Jennifer Lopez confessed it took two years to forget the pain of breaking up after breaking off her engagement with Affleck.

The star couple reunited in mid-2021, a few months after Lopez canceled her marriage to former baseball player Alex Rodriguez. The two often travel, have dinner with each other’s stepchildren. The singer said in the above interview Apple TV July 2021: “I’m very happy. I know a lot of people are curious about how I am, okay. Here’s the answer. I’ve never been happier.”