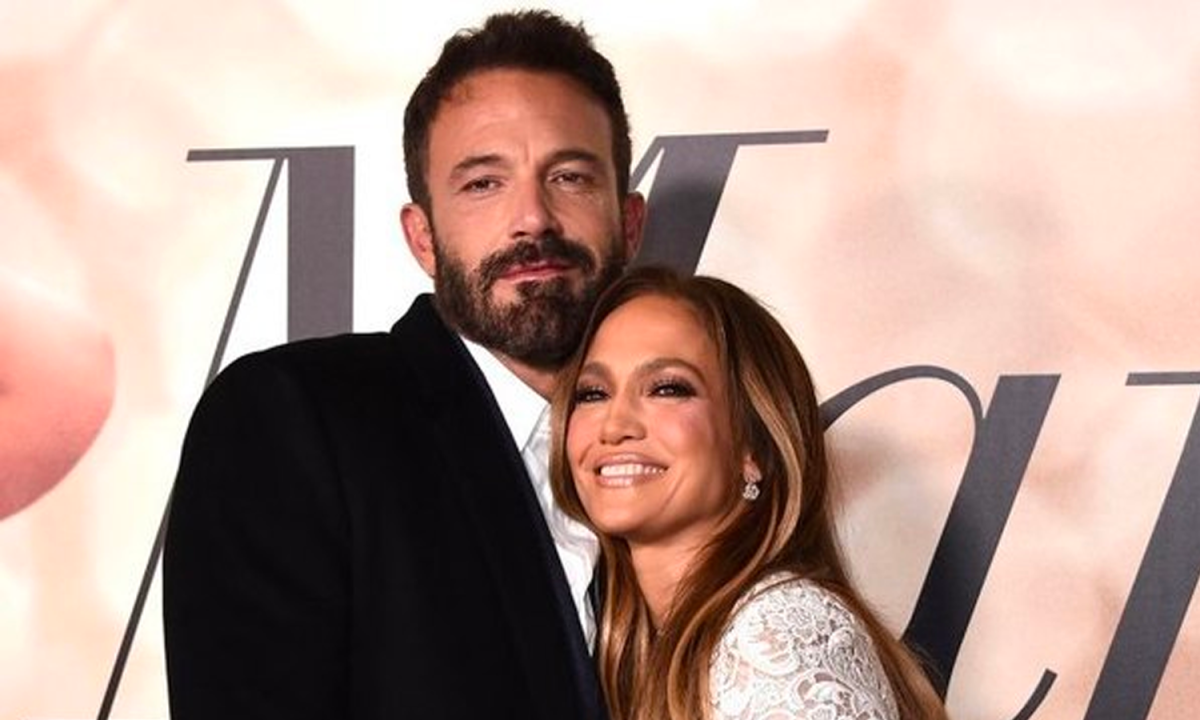 AmericaSinger Jennifer Lopez and actor Ben Affleck got engaged for the second time after nearly a year of reuniting.

Lopez announced the good news on April 9 on social networks and personal website. Previously, the singer once revealed a diamond ring on her little finger when shopping with her daughter in California earlier this week.

After reuniting in mid-2021, the two repeatedly suggested a long-term relationship. In an interview with Rolling Stones In February, Lopez said when asked about her boyfriend: “If we thought about being broken up again, we wouldn’t get back together. We both feel like we’ve found something very important again. The way they are. I protect the relationship, enjoying life together as it is now comes from the balance we both have, from the experience and wisdom accumulated over the years.”

Recently, the star couple bought a house worth $ 50 million in Bel Air, California. Jennifer Lopez’s mother and daughter have moved here. Before that, they settled in Miami. Ben Affleck has to live in California to raise children with ex-wife Jennifer Garner. Lopez decided to move closer to Affleck so she wouldn’t have to be in a long distance relationship. Her children have also found a school in their new home and entered school last fall.

With the new villa, fans predict that the star couple will soon get married. Jennifer Lopez and Ben Affleck were engaged in 2002, nicknamed “Bennifer” by many. The love affair was most noticed in Hollywood before they broke up in January 2004, a few days before the wedding. In 2017, Jennifer Lopez confessed it took two years to forget the pain of breaking up after breaking off her engagement with Affleck.

Phuong Mai (according to People)