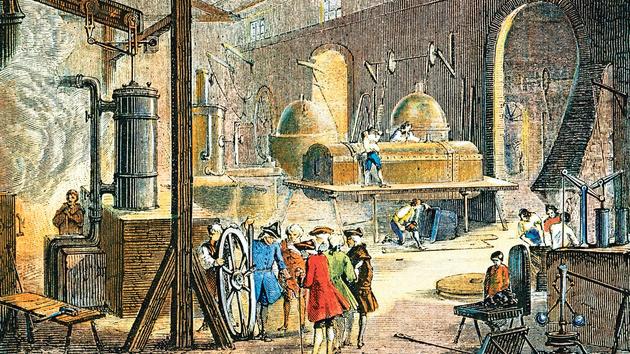 CHRONICLE – From the automobile to the currency, circulation everywhere is declining.

No more than 30 km / h in Paris, and soon in Lyon and Bordeaux, while the engines are capable of running six times faster. Delivery times for cars are reaching six to nine months due to a global shortage of semiconductors. Even money has lost its velocity, getting stuck in bank accounts instead of changing hands and going from one establishment to another.

Traffic everywhere tends to slow down for a variety of reasons. Because the public authorities decide so, in the name of ecology and CO emissions2. For lack of stocks of components, we are returning to the shortages worthy of the Soviet economy of yesteryear. Not having confidence in the future, savers keep the money in their current accounts, even in washing machines (the European Central Bank has never issued so many euro banknotes).

What is this almost general and protean slowdown the name of? “Why are you playing so fast?”, asks the apprentice pianist of the virtuoso