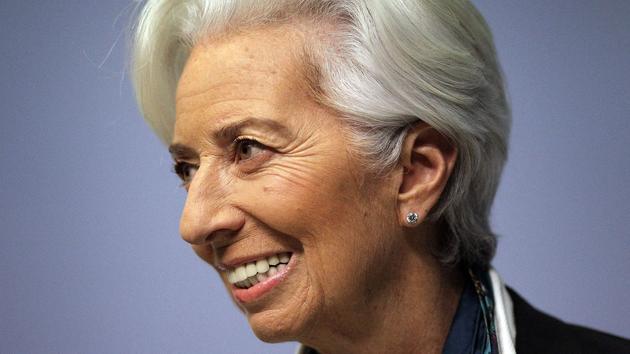 Nicolas Sarkozy, President of the Republic elected on May 6, 2007, had appointed her Minister of the Economy, Finance and Employment to Bercy. And four years later, he propelled her to the general management of the International Monetary Fund under incredible conditions (departure of Dominique Strauss-Kahn), at a time when France was still raining and shining in the international financial organization. based in Washington. New avatar for Christine Lagarde, in July 2019, Emmanuel Macron offered her the presidency of the European Central Bank, not without having previously spoken with German Chancellor Angela Merkel.

The Head of State then had the impression of making “a good move”, imposing for the second time a French head in Frankfurt, the seat of the only European institution to exercise federal power. Did he know that he was appointing the one who would ensure the end of the month in his own country? By force of circumstances, the President of the ECB has become