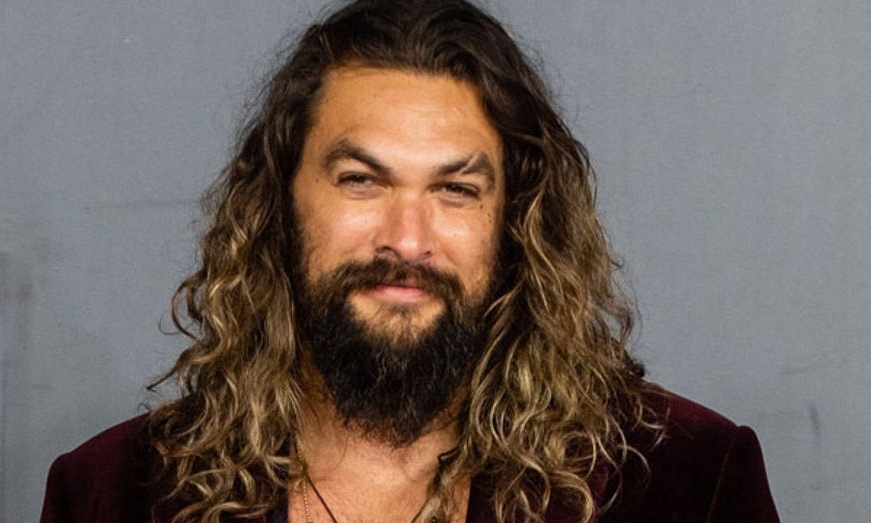 ItalyActor Jason Momoa – the male lead of the blockbuster “Aquaman” – apologized after taking photos and filming inside the Sistine Chapel, Vatican.

On May 14, Jason Momoa said that he does not have the same cultural disrespect as criticisms on social networks. When he arrived at the Vatican, he only had about a day to visit and experience, and was willing to spend large amounts of money to keep his privacy. He said: “I respect everything, always ask for permission when I act, so I think it won’t be a problem. To those who think that action is wrong, I apologize. But please understand that is not my intention.”

Last week, I posted Instagram pictures taken while admiring the artwork inside the Sistine Chapel. The action was criticized by many people for going too far, saying that the flash could be harmful to the works.

Many people expressed their outrage through social media. One user wrote: “We – ordinary people – are not allowed to film inside the Sistine Chapel”. Another commented: “We can’t take pictures but celebrities are different, that can be equal?”.

The Sistine is the most famous chapel in the Apostolic Palace, the official residence of the Pope. It is considered an architectural masterpiece of the world. Inside the chapel, there are many unique works of art, including the painting on the ceiling. When coming here, visitors must strictly adhere to the no-photography policy.

Besides traveling, Momoa is filming season 10 of the series Fast & Furious. The film also has the participation of Vin Diesel, Charlize Theron, Sung Kang, John Cena… released in May 2023.

Jason Momoa was born in 1979 in Hawaii, USA. He is known for his roles as patriarch Khal Drogo in Game of Thrones or super hero Aquaman of the DC cinematic universe. Before pursuing acting, he majored in Ocean Biology and studied wildlife. In January 2022, he broke up with his wife – actress Lisa Bonet – after 16 years of relationship. On May 14, the source of People said he is dating Eiza González – the actor who appeared in Fast & Furious, I Care a Lot…

Tan Cao (according to Fox News)