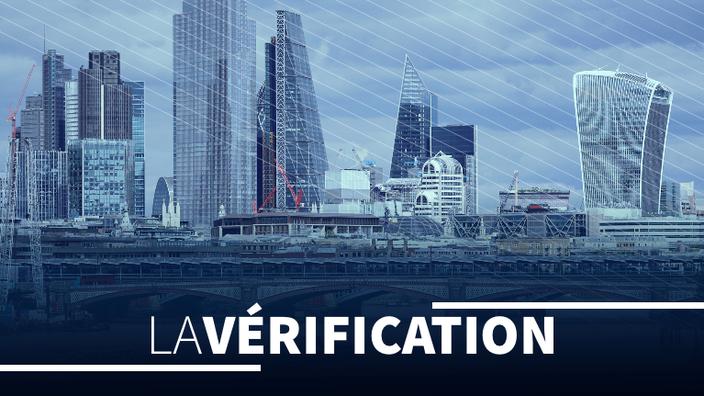 THE CHEKING PROCESS – In June, London once again became the leading European place on the equity market. Are the politicians and analysts who predicted financial catastrophe for the UK wrong?

THE QUESTION. The City was promised the “Brexodus“. The term – Brexit contraction and exodus, exodus in English – suggested that London would experience a hemorrhage of capital and talent to continental Europe after the effective date of Brexit. The German consultancy firm Oliver Wyman put forward figures: 65 to 70,000 jobs were at risk in London’s financial industry in the event of restricted access to the EU market, as has been the case since January 1. The Brussels think tank Bruegel considered that half of these threatened jobs would relocate to the Europe of the 27.

In recent weeks, large banks such as Morgan Stanley or JP Morgan have transferred certain activities from the City to Paris or Frankfurt. “3000 financial jobs have already been relocated to France (from the City), and this is only the beginning”, thus welcomed Emmanuel Macron last week in the new premises of JP Morgan in Paris. In February, Amsterdam even became, ahead of London, the first European place on the equity market… before being again dethroned by London in June. Many announcements, sometimes contradictory which we often struggle to take full measure. What to wonder: has London really lost its status as the world’s financial capital because of Brexit?

CHECKS. In terms of relocations, several criteria are necessary to assess the extent of it. The number of positions, the number of companies and the value of assets transferred abroad. According to the group