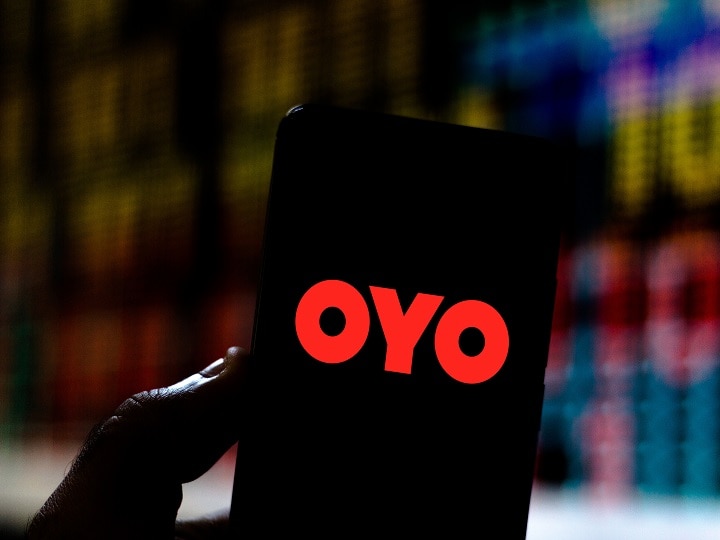 new Delhi: There were reports that OYO Rooms, the company providing hotel rooms on rent, has applied for bankruptcy. However, these reports have been denied by the CEO of the company itself and they have described the matter as something else.

There is a PDF and text message circulating that claims OYO has filed for bankruptcy. This is absolutely untrue and inaccurate. A claimant is seeking INR 16Lakhs (USD 22k) from OYO’s subsidiary leading to a petition at NCLT. 1/3

Giving information by tweeting, Ritesh Aggarwal said that there are reports that Oyo has applied for bankruptcy. it is not true. Actually, the National Company Law Tribunal (NCLT) has approved the Corporate Insolvency Proceeding against a subsidiary of Oyo Group. It is based on the application filed with an arrear of Rs 16 lakh.

Explain that NCLT has approved the Corporate Insolvency Proceeding against Oyo Hotels and Homes Private Limited (OHHPL), a subsidiary of Oyo Group. An order from the National Company Law Tribunal stated that OHHPL creators have been asked to submit their claims to the interim resolution professional before April 15.

At the same time, rumors of the company’s bankruptcy arose after a copy of this order went viral on social media. On this matter, Ritesh Agarwal has said that this payment has already been made on behalf of Oyo. At the same time, Oyo has reached NCLAT against this order and challenged the case.