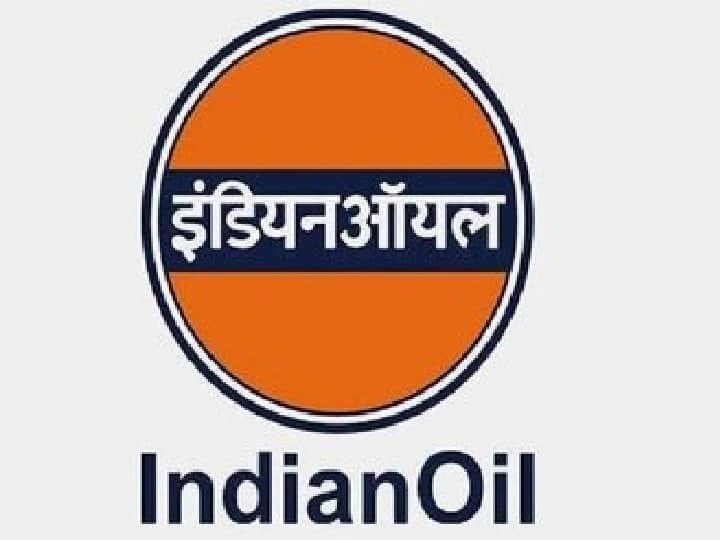 Indian Oil Corporation Viral Message: Let us tell you that from time to time, many schemes of the Government of India keep coming out so that people can be helped. But, cyber criminals sometimes send messages of fake schemes in the name of government and government companies to the people. Because of this people become victims of cyber crime.

In the last few years, digitization has increased very rapidly in India. Nowadays people have started doing most of their work through online medium. But, along with the increasing impact of increasing digitization, an increase in cyber fraud cases is also being registered in the country. Nowadays a message in the name of Indian Oil Corporation is going viral on social media. It is being claimed in the viral message that Indian Oil Corporation has come up with a subsidy quiz for the customers. So let us tell you about the truth of this viral message-

PIB tweeted and told the truth of the viral post
Let us tell you that PIB has tried to find out the truth of this viral post. It is being claimed in the viral post that Indian Oil Corporation has organized a lucky draw. In this draw, customers will have to answer some simple questions. On giving the correct answer, customers will get a full discount of Rs 6,000 on buying petrol and diesel.

fake viral post
Let us tell you that while giving information about this, PIB Fact Check has told that this post is completely fake. Indian Oil Corporation is not conducting any such lucky draw. Along with this, people should not pay any attention to such messages and do not share your personal and financial information with anyone by falling into this greed.

UIDAI Alert: Aadhar Card Users Attention! Every 12 digit number is not aadhar, verify it through this easy process