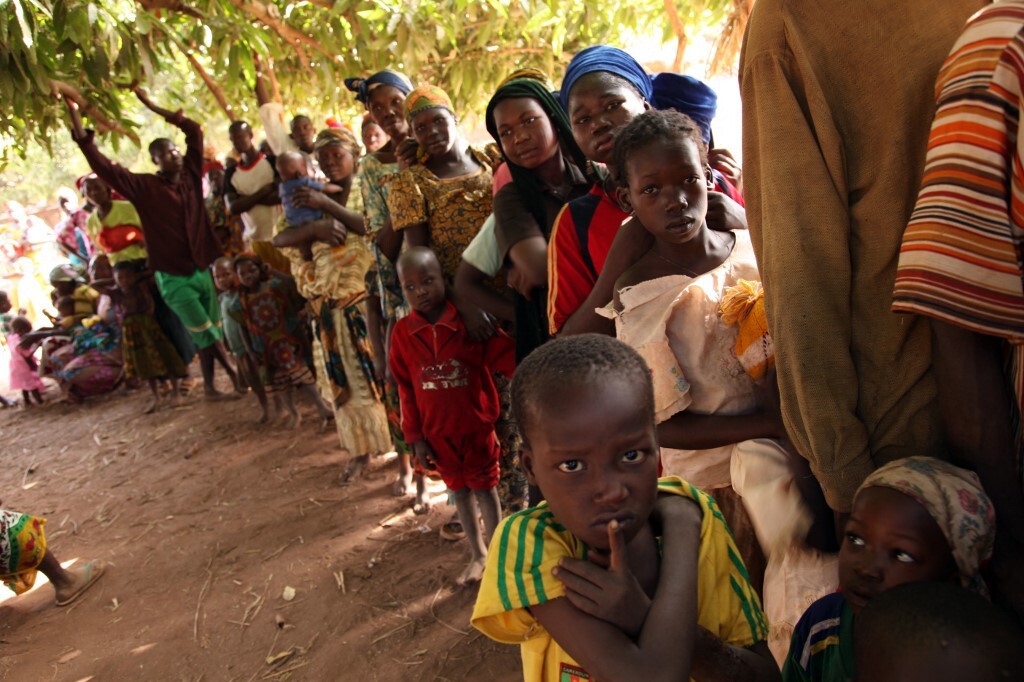 “We give in to short-termism”

Philippe Solano, geneticist and director of a research unit on neglected tropical diseases at the Research Institute for Development (IRD)

“Leprosy is part of what the World Health Organization (WHO) calls neglected tropical diseases. These pathologies are not the ones that affect the most people, even if taken all together, they affect a billion people in 150 countries. What these numbers do not say is the dramatic damage they cause on individuals, both in terms of stigma and impact on mental health.

→ ANALYSIS. Far from being eradicated, leprosy is still rife

Alas, as often, the law of the large number prevails. The creation in 2002 of the global fund to fight AIDS, tuberculosis and malaria is, in my opinion, partly responsible for making these pathologies invisible. Obviously, the fight against these three scourges is legitimate, but it has monopolized all the attention to the detriment of the rest.

The same logic prevails with the Covid. We act by reaction, in an emergency, and as if nothing else existed. The risk of such a policy is that once the number of patients decreases, attention falls – and with it funds. However, it is precisely at this moment of change that efforts must continue. By giving in to short-termism, we miss the point: the sustainable elimination of these diseases, the best way to guard against their future re-emergence. “

“Huge progress has been made”

Dr Jean-Hervé Bradol, former president of Médecins sans frontières and director of studies at the center for reflection on humanitarian action and knowledge

“Let us not forget that enormous progress has been made since the end of the 1980s in the fight against these so-called neglected diseases. Regarding leprosy, global and national control policies have enabled millions of patients to be treated. And this thanks to drugs which, let us remember, are distributed free of charge by the WHO, with the support of a large laboratory, Sanofi, ensuring continuity of production. This is obviously not perfect, and a lot of work remains to be done on the image of this disease, which continues to generate prejudice and discrimination. But the prospect of eradication is emerging.

Other tropical diseases like human African trypanosomiasis, also known as sleeping sickness, have declined. New drugs have emerged that are more effective and easier to use. More broadly, progress has been made on nutrition, on specific care for women and against sexual violence. Life expectancy is increasing everywhere, including in tropical Africa.

But we must not lower our guard, and rather than be satisfied with the figures, face the radical inequalities that persist. It’s not just about neglected tropical diseases. Today, a woman who has breast cancer in Bamako has a 95% risk of dying from it; in Paris, she has a 95% chance of being cured. We cannot stop there. “