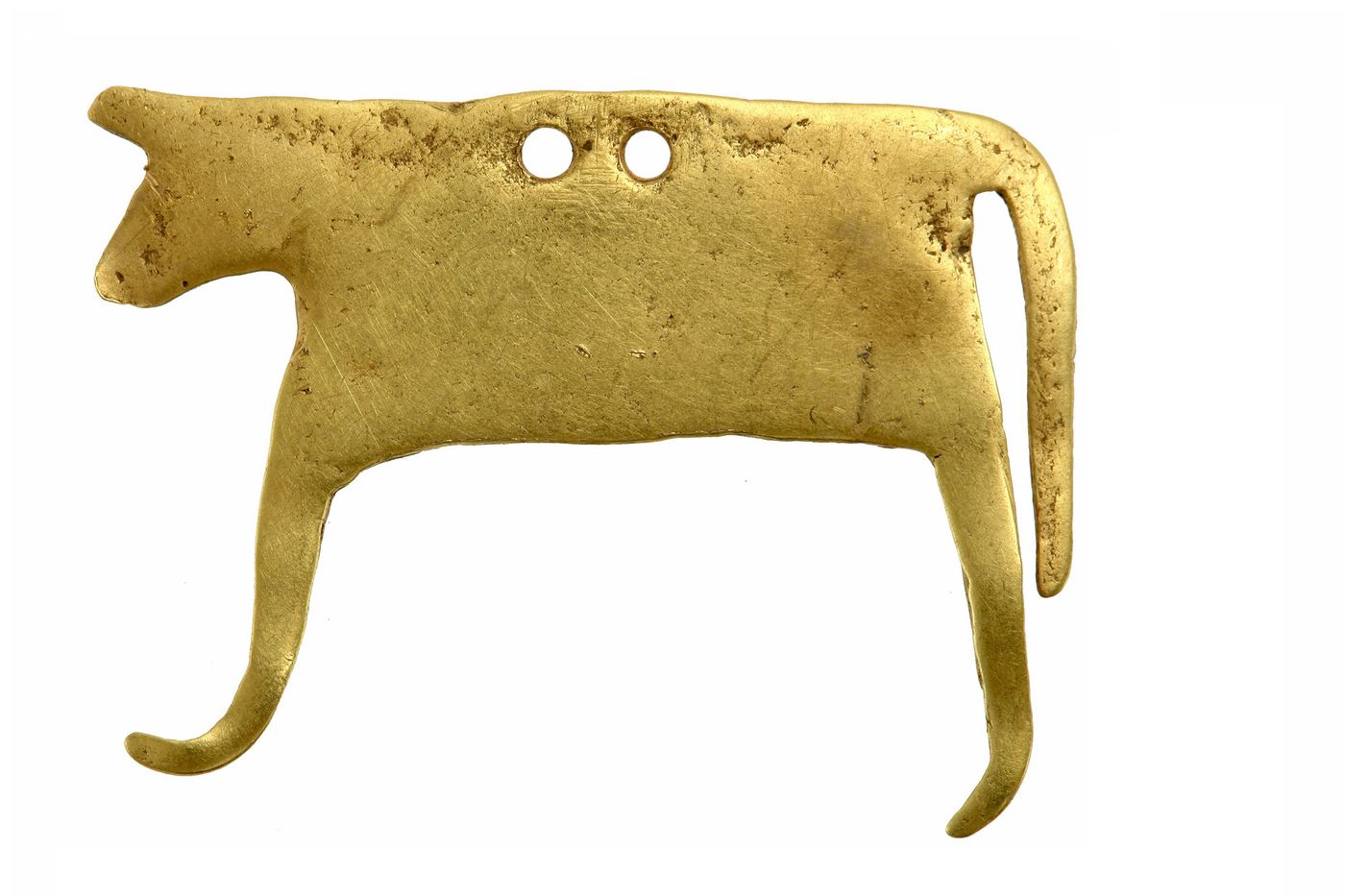 “Agriculture and a sedentary lifestyle go hand in hand”

Grégor Marchand, archaeologist and researcher at the CNRS and at the University of Rennes-1

The Neolithic period marks a new way of exploiting the environment, where humans actively maintain their resources, entering the reproductive cycle of other species. From the moment you adopt an agro-pastoral system, a sedentary lifestyle is inevitable, with a few exceptions linked to abundant wild resources. And this, even if new diseases linked to farm animals and human promiscuity appear. Less than a handful of peoples will return to a life of hunter-gatherer and rarely by choice.

→ READ. The Neolithic, at the root of our contemporary societies

Agriculture and sedentary lifestyle, going hand in hand, leave a strong imprint on the environment. The beginnings of neolithization, between 5800 and 5000 BC in France, are marked by villages, tools, bones of cattle, but the natural vegetation changes little. Then, as the demographic weight increases, over four to five centuries, significant deforestation is noted. The production of axes and flint, without being “industrial”, is done en masse. Neolithization can be compared to a slow steamroller, which incubates in the Middle East and covers all of Europe in a little over two millennia, exporting with it a new form of civilization.

“Sedentarization depends on regions and periods”

Jean-Denis Vigne, archaeologist and biologist at the CNRS and at the National Museum of Natural History

The Neolithic period marks a change in the relationship with the territory and everything that is there, but sedentary lifestyle does not always hold the same place. It is a complex phenomenon, which depends on regions and periods, with internal and external dynamics. In the Middle East, sedentarization began some fourteen thousand years ago, with hunter-gatherers who settled down and began to cultivate three thousand five hundred years later. In Central Asia, it is the reverse; nomadic populations will first domesticate animals and cultivate crops, but will not become sedentary until much later.

Even without agriculture, the work to be done at the time of picking and harvesting may require that we meet and settle in a community, at least for a short period of time. Preparing and storing grains, whether wild or cultivated, is labor intensive. Getting together allows economies of scale and therefore a better chance of having a bad time. There are still shifting agriculture today, in the Amazon for example. And even once settled, the populations continue to hunt and gather as a supplement to their diet. This should not be seen as intentionality, there is no finality in the trajectories of human cultures.